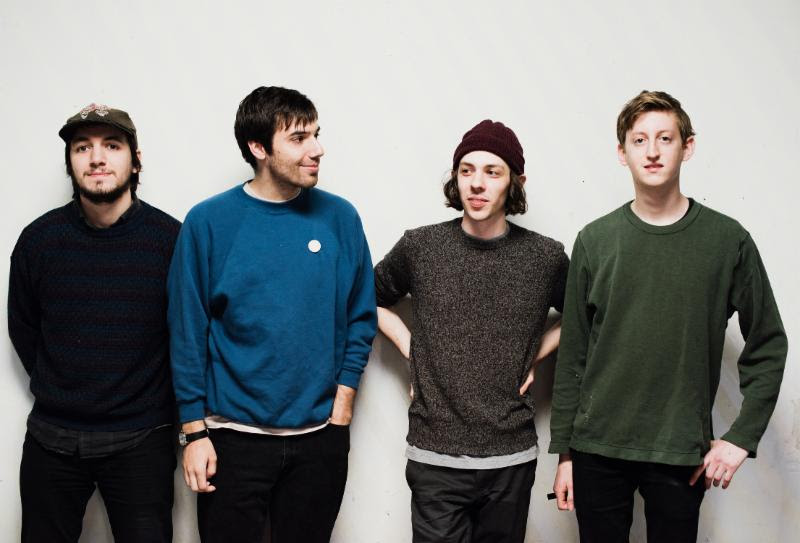 LVL UP LVL UP — guitarists Mike Caridi and Dave Benton, bassist Nick Corbo, and drummer Greg Rutkin have shared “Hidden Driver,” the latest from their upcoming third album and first for Sub Pop, Return To Love.

“Hidden Driver,” is the opening track of LVL UP’s third album and Sub Pop debut Return to Love, starts with unassuming guitars and vocals adds new lines, depths, and intensity, until its unrestrained, triumphant finish. “God is peeking, softly speaking,” repeats the chorus, working through the relationship between spirituality and creative inspiration.

Some of that material, including “Naked in the River with the Creator,” made it onto the album. “I ultimately made this half-drone, half-really loud guitar song, because it was an idea I had floating around in my head but never got around to doing until I had to write a song in a day,” says Corbo. “The thing that pulled me through was grasping onto words and images, but instead of pulling from an infinite sea of all the images that you could pull from, it’s easier to constrict yourself a little bit.”