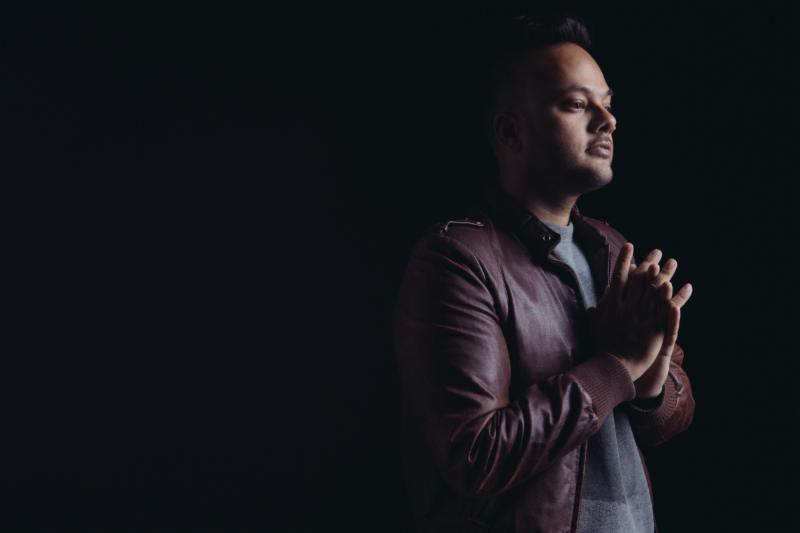 After joining forces with Killer Mike recently on “This Ecstatic Cult,”, Lushlife has returned with another tune “Strawberry Mansion,” which features fellow Philadelphia hometown hero Freeway.

It’s fitting, given that Freeway and Lushlife use “Strawberry Mansion” as a vehicle to pay homage to the city of Philadelphia, that the song’s release would come in conjunction with the announcement of Lushlife’s album release party in Philly at Johnny Brenda’s on February 27th. That performance comes days after the release of his third full length Ritualize, which will see release on February 19th via Western Vinyl.

And CSLSX expertly crafts the backdrop for his imminent arrival. Whether it’s the peyote psych-rock of “Burt Reynolds (Desert Visions)” or the reimagination of William Basinski’s ambient masterwork as an “Integration Loop,” the musical bed of Ritualize seems to ebb and flow in a way that’s rare in hip-hop. This musical depth turns out to be a perfect bedfellow for Lush, allowing him to conjure a wide array of references with surprising ease; creating a world where ’90s rap romanticism, western esotericism, and personal anguish rub shoulders easily. In the end, we’re left with a stunningly singular rap album that’s as avant-garde as it is accessible.