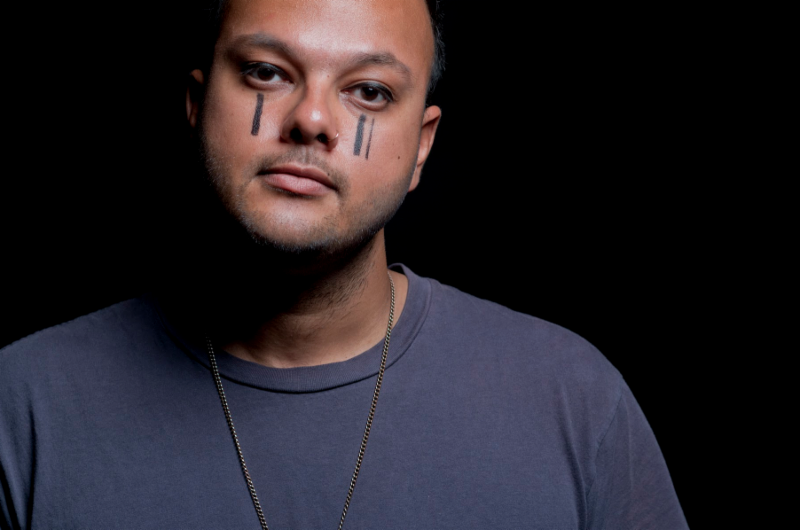 In conjunction with the album’s announcement, Lushlife and CSLSX are sharing a stream for Ritualize cut “Body Double”, the track is available online now. Check out the track, along with all Ritualize album details and more information about the process of its creation below now.