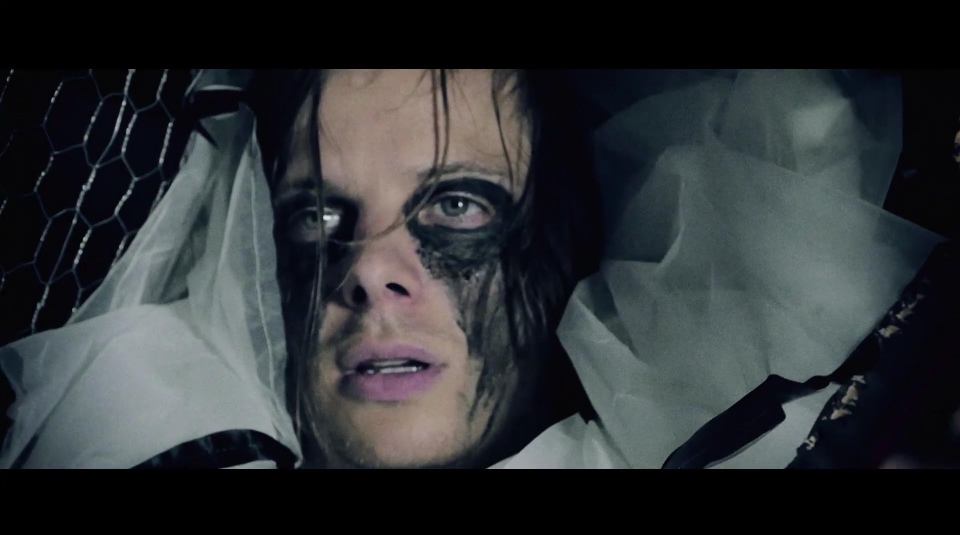 Over the summer, Brooklyn based duo Lushes collaborated with OMG Everywhere, a nonprofit that connects kids with working filmmakers in weeklong workshops around the world. The kids listened to the track, came up with the concept, directed, starred and shot the film along with band members James Ardery and Joel Myers in one day.

With their second album’s first single, Lushes suggested you just quit your day job in whatever place of exasperation and disrespect you work. But with “Circus,” featuring a manic sax solo from Zs frontman Sam Hillmer, the band dives into the emotional space we all deal with – but rarely admit in public.

Ardery explains, “We push on, weigh on, linger on, fall on, drown in these degrading jobs. There’s a fine line where the commentary is not supposed to be entirely about the job being bad, but about how poorly you are treated by customers. It’s cultural commentary on the people who go into sterile restaurants and make a fucking mess, tip nothing and walk out.”

The album, aptly titled Service Industry, out October 16, 2015, is a journey through the maze of modern living. It was recorded and mixed by Sonic Youth’s long time engineer Aaron Mullan at Echo Canyon, during a period of intense money, work and life stress.

The sound also came out of the tension between the duo – with singer/guitarist James Ardery having grown up listening to punk and rap, and drummer Joel Myers raised on classical music. But the tension comes into balance with every song, ejecting the band’s music from the cultural hype machine out onto our daily lives.

Service Industry extends the tensions begun with Lushes’ debut album, What Am I Doing. In their first album, the themes of anxiety were often held back in pursuit of serene moments, brief escapes from our mundane lives. With Service Industry, Lushes give you something more raw, more guitar-and-drum driven, more primal.

The album throws a wrench in things. It stands as a map of a crisis, a bleak and gorgeous snapshot of our world, and a question: why continue living like we do?

You can pre-order Service Industry now at felte’s webstore.