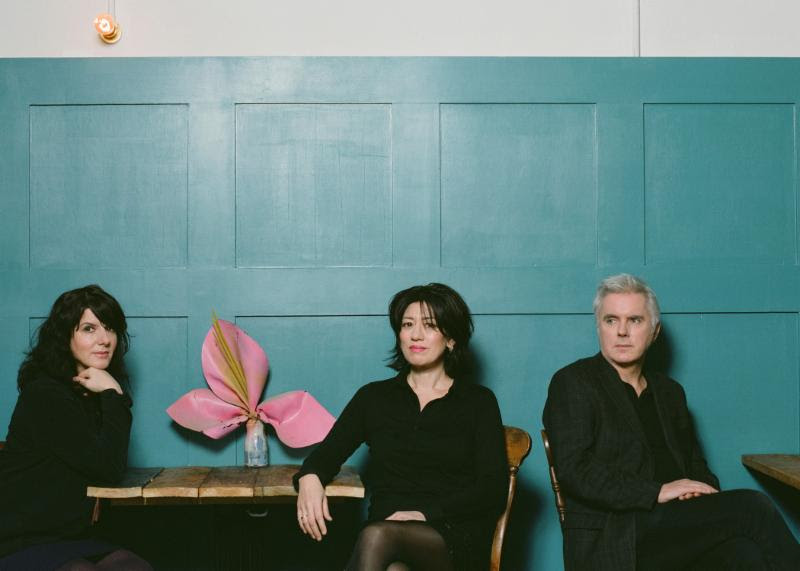 UK shoegaze band, Lush have shared details of their Blind Spot EP. The album will come out on April 22nd, via their own label, Edamame Records. The four-track EP was recorded in the summer of 2015 with Jim Abbiss (Adele, Kasabian, Arctic Monkeys) and Daniel Hunt (Ladytron) at Abbiss’ own Lime Green Monkeys studio, is as follows:

Available as a limited gatefold edition 10″, a regular 10″, CD & DL, the EP is the first new music released by the band since their single 500 (Shake Baby Shake), taken from their last album Lovelife, in July 1996. The EP will be accompanied by a video for the track Out Of Control, directed by Martin Andersen, who also shot the images for the cover of the EP.

“It certainly took some time to set up, but once we were in the studio, everything came together incredibly quickly. It was great fun! It’s been a long time since I’ve written Lush lyrics, and I realised early on with this EP that what I wrote about then is not what I feel comfortable writing about now. My perspective, and what is close to my heart, has changed, and I think that’s conveyed in the songs.”

“I know I’m biased, but I work for a music magazine and so much of the music I hear played in the office sounds non-descript or derivative. Emma has this way of writing unusual chord changes and manages to weave lovely melodies over the top, and it immediately sounds distinctive, like Lush.”
Having played their last show in Tokyo in September 1996, the band also announced two shows at London’s prestigious Roundhouse venue on Friday 6th and Saturday 7th May 2016at the end of last year. The first show on the Friday sold out in a matter of hours prompting them to announce a further show on the Saturday. The band also announced two tours of the West and East Coasts of North America, including appearances at the Coachella Festival.

Formed in London in 1988 by childhood friends Emma Anderson and Miki Berenyi, Lush also included Chris Acland on drums and Phil King on bass (originally Steve Rippon, who left in 1990), and were widely acknowledged as one of the pioneers of a sound that was to be christened “shoegaze.”

4AD recently released, to much acclaim, both a vinyl reissue of Lush’s ‘best of’ compilationCiao! and a limited edition five-disc box set titled Chorus. The box set featured their three studio albums, an early compilation and a B-sides collection plus many rarities, some previously unreleased.