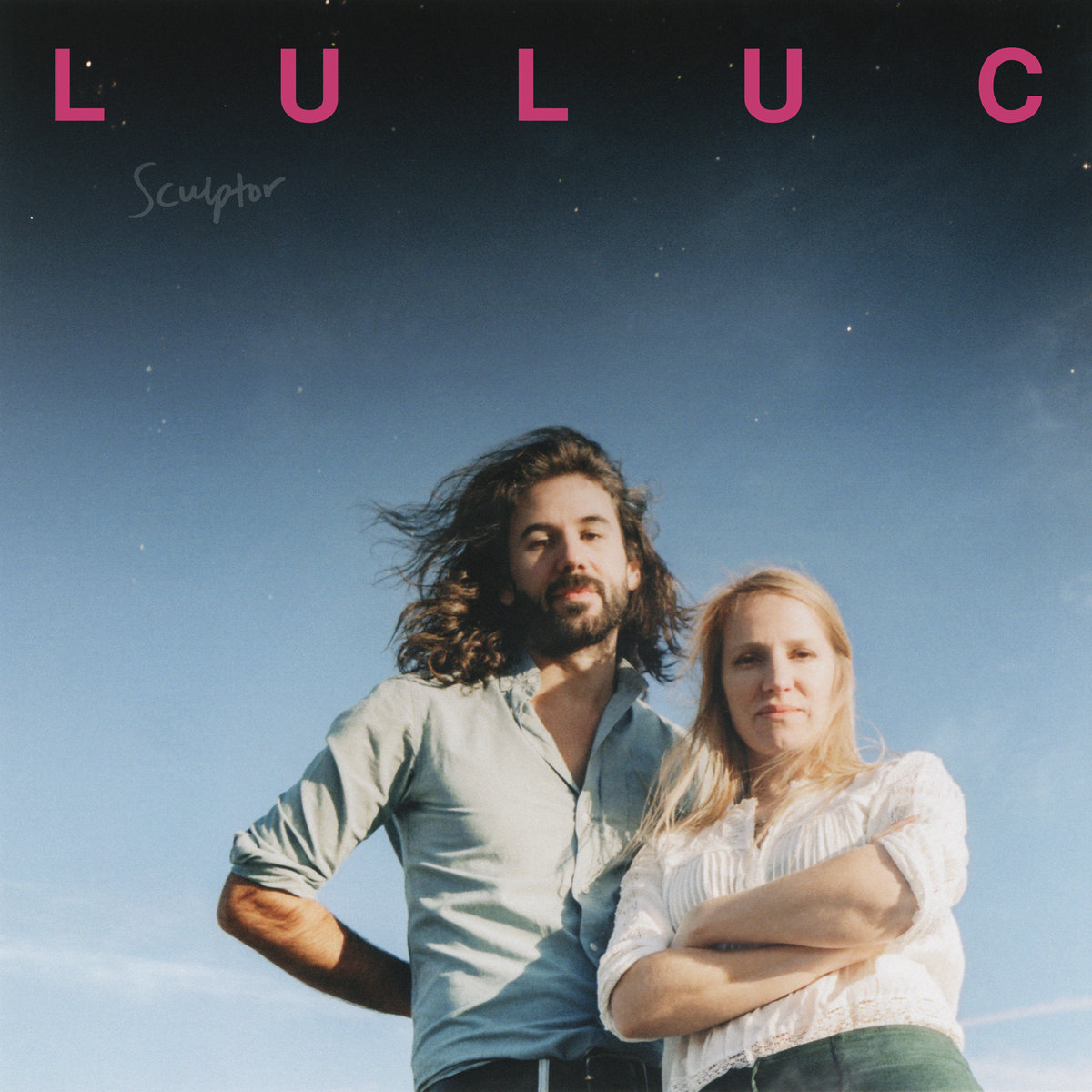 There’s a magic to crafting emotion through the simplest progressions, but there must be a growth to make it satisfying. Luluc’s slow-burning folk is a heart-melting listen which can really put you through the ringer as you listen. But given how long it takes many of the songs to hit those gripping moments, they often ask too much of their listeners.

As heavenly guitars and harmonies shimmer out on “Spring” there’s a truly ethereal energy that sweeps through Luluc’s music like a Dusty Springfield tune. Though it holds to its main progressions tightly, there’s so much emotion in its heavy chords that you’ll be too caught up to notice. The glory behind the horns on “Heist” creates a subtle beauty that’s only enhanced as the lyrics shine out. While it flutters on with a sad heart, the depth it brings across its short run is heartbreaking.

“Kids” rides this energy much like an epilogue, as it pleads for patience for the young as they sort their lives out. As Luluc slowly build on to their steady chug of guitar and drums, the song expands to a dense wall of sound. Luluc’s one-progression style does feel a little less impactful on something like “Controversy” as the entire song feels like an outro stretched to its absolute end. This said however, the band’s knack for lyrical pain and solemn delivery makes the song stirring as much as possible.

Though “Cambridge” itself really slow-burns its release of emotion, it too finds a heavy satisfaction in its later half. While there’s something utterly powerful in its large synths, it simply demands too much of the average listener to sustain itself across the whole track. In the sparse arrangement of “Me And Jasper” it seems like song will never open up. In its echoing guitar hook however, there’s so much of a guttural release that it carries the rest of the song out.

There’s a strange country-jazz approach to “Genius” where drums fly around with an improvisational tick as slide guitars shine with a warm glow. By tying this loose energy with such a smile-inducing lift of energy, they truly craft something unique. “Moon Girl” rings out with a subdued hope and hurt, as the light harmonies suggest they’re holding on to whatever will get them through. Unfortunately the core writing of the song can’t match the uniqueness of its poetry to help it stand out.

There’s a time-warped trauma to “Needn’t Be” that only makes it stranger as bright little strings and piano begin to play. The sense of discord within the song only makes each new instrument feel more worrisome, while the song seems to suggest there’s always a way to see light in darkness and vice versa. Though “Sculptor” starts like many of the meditative tracks on this record there’s a sense of growth as the band crawls out with a campfire-like swing. This beacon call at the closing end of the record seems to suggest Luluc have found a way to move on from their heavy heart.