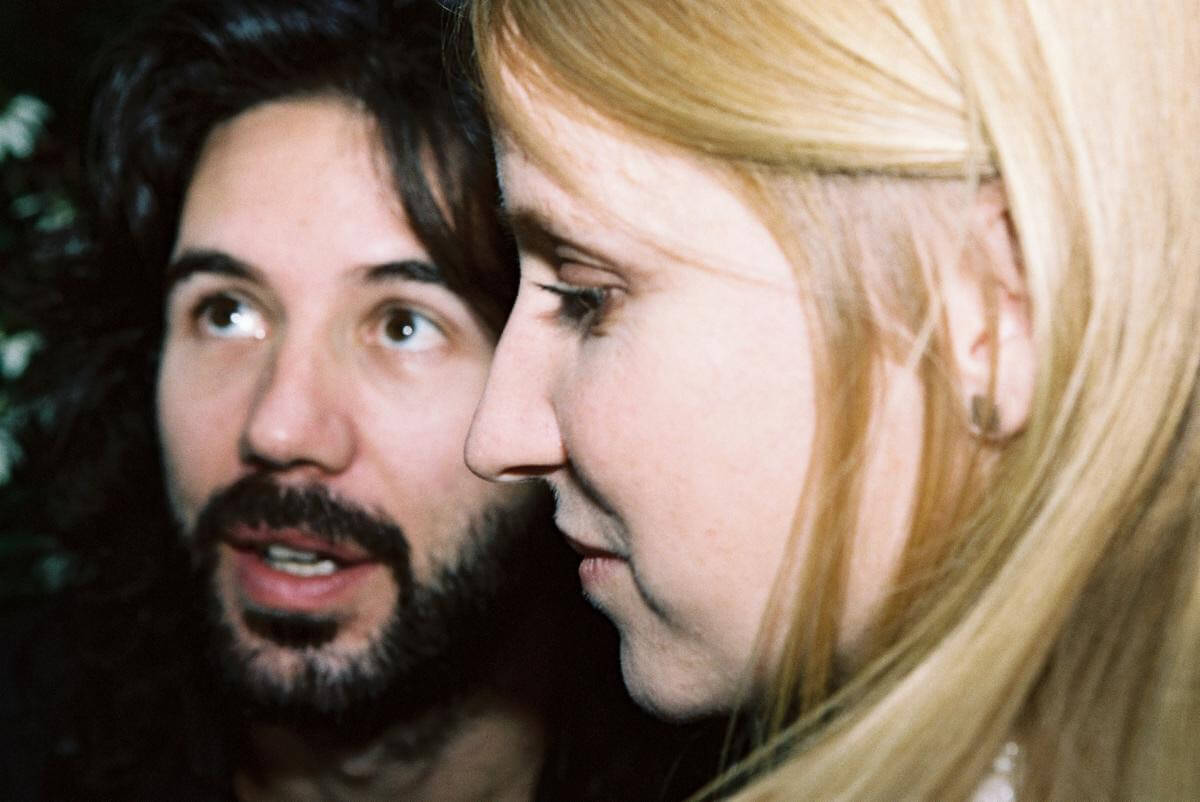 Luluc, have announced their fourth album Dreamboat, will come out on October 23, 2020 via Sun Chaser Records vinyl available on December 11. Aaron Dessner from The National co-produced some of the album, including opening track “Emerald City.”

Zoe Randell started Dreamboat in the before times, when New York was buzzing around her. A city before the pandemic, only infected by the diseases of relentlessness and reckless ambition. And that’s where this record starts, with “Emerald City.” Zoe flew to Berlin, with Steve Hassett, invited by producer/collaborator Aaron Dessner (The National) for the PEOPLE Festival and they, along with other kindred musicians, all worked on nutting out this energy into music.

Zoe grew up on early punk music and when Iggy Pop spoke about how much he liked her lyrics on Sculptor (2018) she, privately, went out of her mind. Steve Hassett is an accompanist with lush harmonic tendencies both vocally and instrumentally, so together, with some esteemed collaborators, their music is both bold and adventurous, familiar and also utterly unique.

Luluc recorded the album in Berlin and their Brooklyn, NY, studio. They mixed it in isolation on the coast outside of Melbourne, Australia, where they are seeing out the pandemic. Guest musicians include; in Berlin, Aaron Dessner (The National), drummers JT Bates (Bon Iver), Jason Treuting (Sō Percussion), CJ Camerieri (yMusic) on trumpet; and then in Brooklyn with saxophonist Stuart Bogie (Arcade Fire), NY jazzers Dalton Harts (drums) and Jackson FitzGerald (guitars). 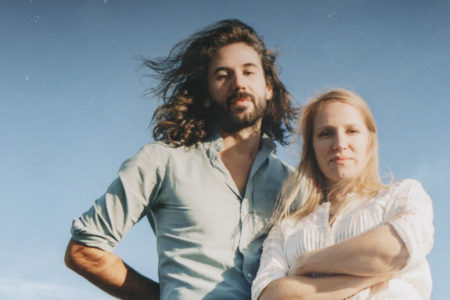 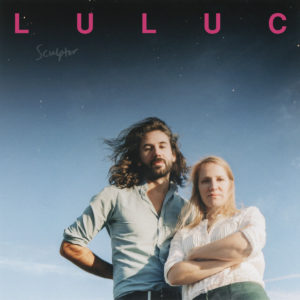