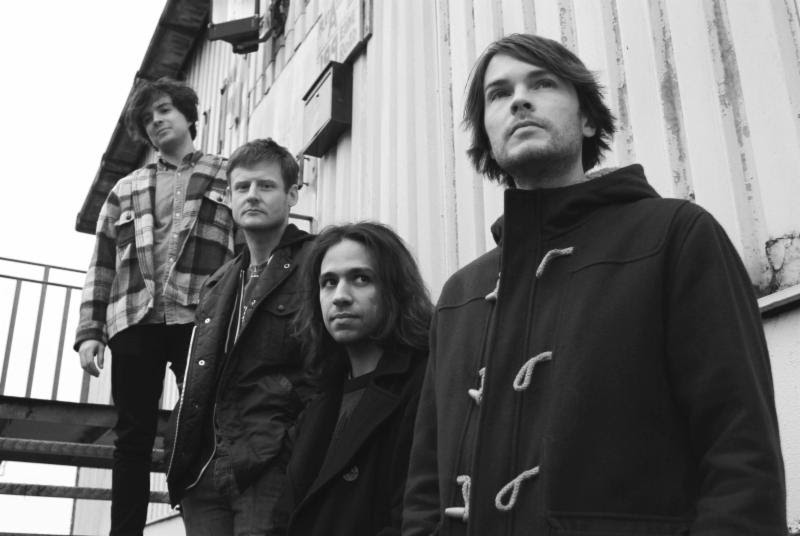 UK band Lull has announced their forthcoming release, Nouvelle, is do worldwide, on June 24, via PaperCup Music. Lull premiered the first single from the record, the title-track, earlier today, which you can listen to via Soundcloud.

The five-song release was recorded at Bear Bites Horse Studio and The Premises in London by Wayne Adams and Neil Tollitt. Nouvelle by name and by nature, the forthcoming release sees the band taking a heavier approach to their sound that blurs the lines between shoegaze, rock and chamber pop. Restrained passages evoke the stalking dread of early Cocteau Twins records, while more nuanced vocal lines call to mind the haunting falsetto of Billy Corgan and Jeff Buckley. Nouvelle is the follow-up to last June’s debut EP. 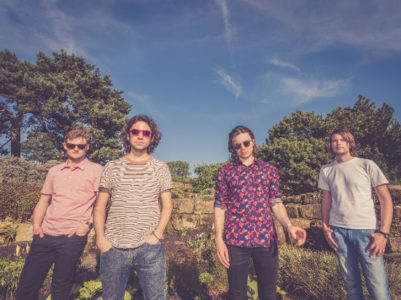 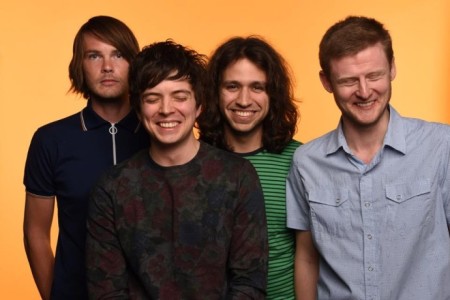 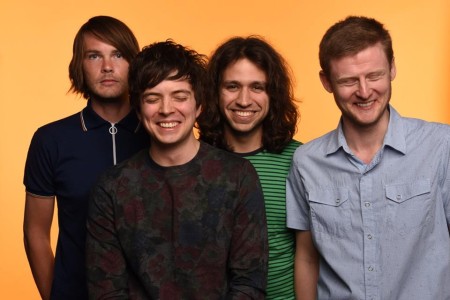