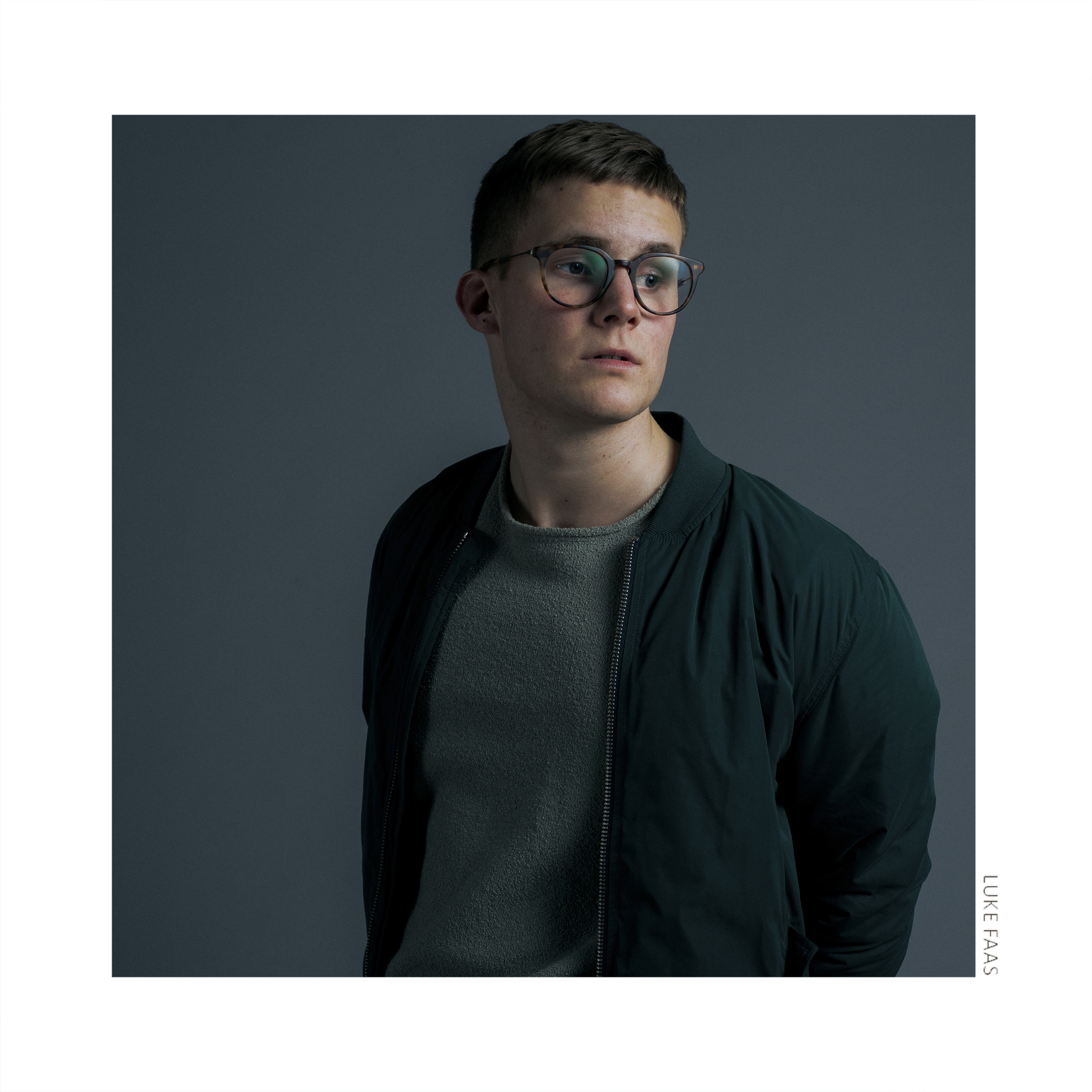 Drawing influence from classic soul and R&B, Apathy fuses modern electronics with the experimental touches of producer Nicolay Tangen Svennæs (Bernhoft, Emilie Nicolas) and sees Faas navigating through an array of personal hardships. Faas previously shared singles “Should’ve Seen It” and “Why Bother.” Listen to the full album, below.

Quote from Luke:
“Releasing my debut EP is kind of nerve-racking, but I’m first and foremost super exited about it. It’s been such a fun project to work on, and I don’t think that my producer Nicolay and I could have had a better flow than we had while producing it. I hope you enjoy it!”