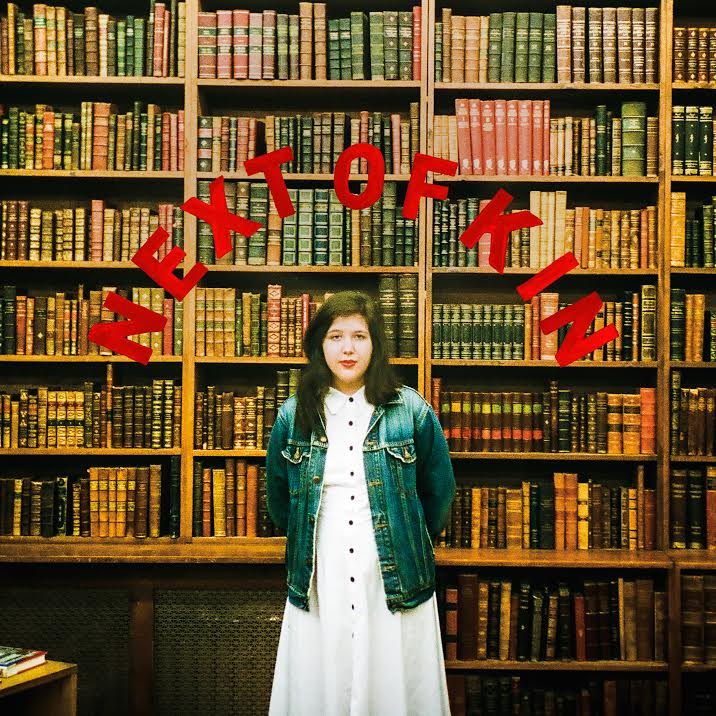 “This is the album I needed to make," says Dacus, who views Historian as her definitive statement as a songwriter and musician. "Everything after this is a bonus. “’Next Of Kin’ is the thesis statement of the album,” says Lucy. “It's a breaking point after a build up of difficult subject matter. It's a song about accepting fate, forgetting fear, and allowing yourself to be incomplete always.”

Dacus and her band recorded the album in Nashville last March, working again with No Burden producer Collin Pastore, and mixed it a few months later with producer John Congleton. The sound they created, with substantial input from multi-instrumentalist and live guitarist Jacob Blizard, is far richer and fuller than the debut.

She emphasizes that she does not take her newfound platform as a touring musician for granted.  "I have this job where I get to talk to people I don't know every night," she remembers thinking on the long van rides across America to support No Burden. Realizing that she would have a dramatically expanded audience for her second album, she felt an urgent call to make something worthwhile: "The next record should be the thing that's most important to say."