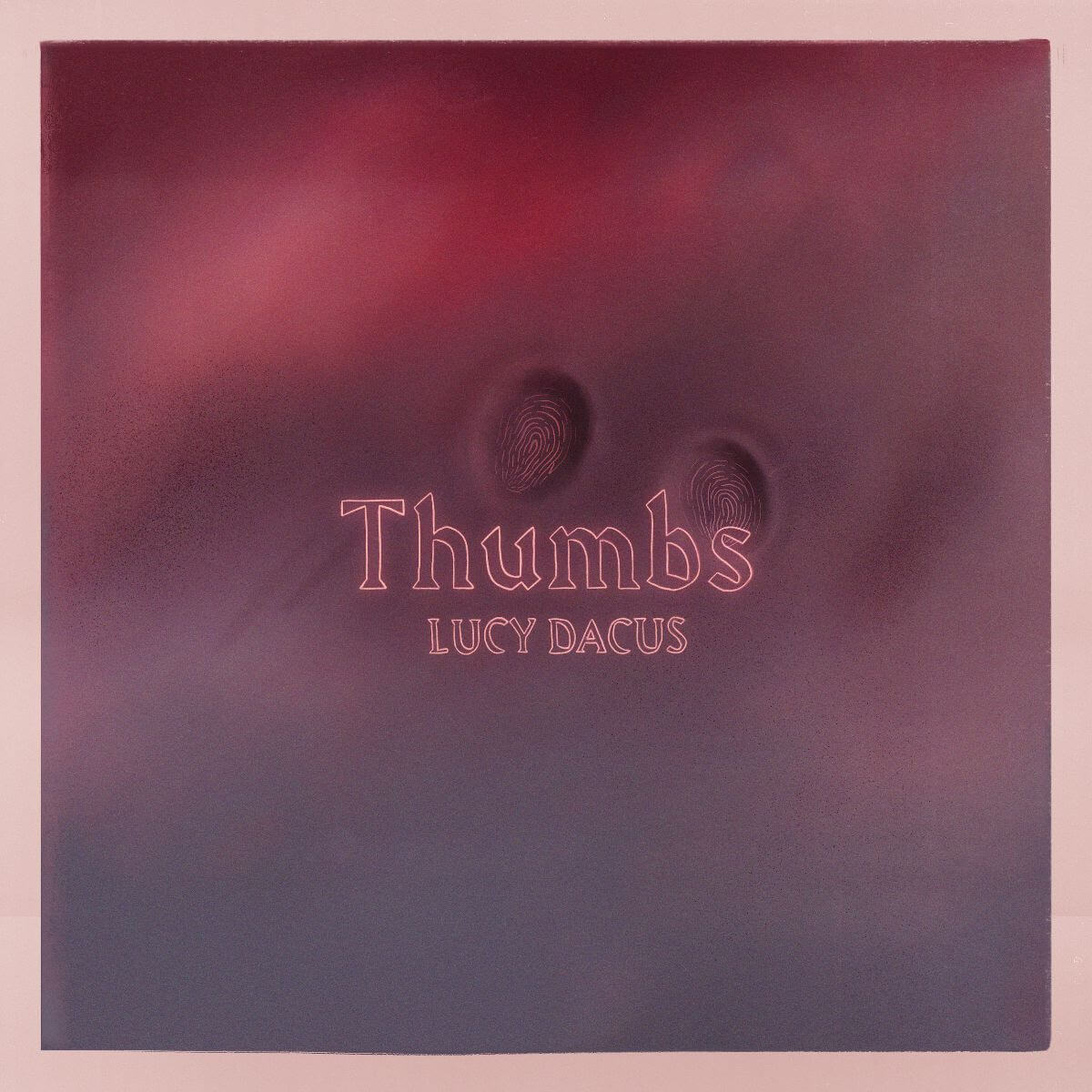 Singer/songwriter Lucy Dacus has released new single, “Thumbs.” She first played the song live in 2018, instantly it become a fan favorite, and generated a dedicated Twitter account. Ahead of it’s official release, in un-orthodox fashion, Dacus surprised 100 random fans with a hand-assembled VHS tape with a recording of the song.

Written during a 15 minute car ride to dinner in Nashville, Dacus says: “Like most songs I write, I wasn’t expecting it and it made me feel weird, almost sick. It tells the story of a day I had with a friend during our freshman year of college, a significant day, but not one that I had thought of for years. I started playing it live a month or so later during the boygenius tour after Phoebe and Julien encouraged me to. I knew I wanted a long time to get used to playing it since it made me feel shaky, so I ended sets with it for about half the shows I played in 2019. Before I played it, I would ask the audience to please not record it, a request that seems to have been respected, which I’m grateful for.”

You hung up the phone
and I asked you what was wrong.
Your dad has come to town.
He’d like to meet.
I said, “You don’t have to see him,”
but for whatever reason, you can’t tell him no.

So we meet him at a bar.
You were holding my hand hard.
He ordered rum and coke.
I can’t drink either anymore.
He hadn’t seen you since the fifth grade.
Now you’re nineteen and you’re 5’8”.
He said, “Honey, you sure look great.
Do you get the checks I send on your birthday?”

I love your eyes
and he has ‘em.
Or you have his
‘cause he was first.
I imagine my thumbs on the irises
pressing in
until they burst.

I clear my throat and say we oughta get home.
He offers us a ride.
I reply, “No, that’s alright.”
When we leave, you feel him watching,
so we walk a mile in the wrong direction.