Lucius cover “Strangers” by The Kinks 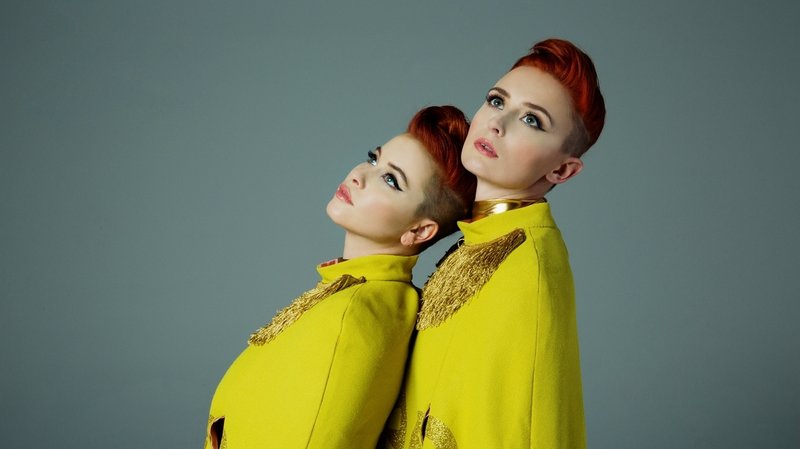 Lucius have just revealed a cover of “Strangers” by The Kinks which features on the deluxe version of their new album ‘Good Grief’, which is out on March 11th 2016 via Play It Again Sam/Mom + Pop Music.

Andy from the band suggested covering The Kinks, with ‘Strangers’ being a particular favourite.

Andy explains: “I discovered the song on a camping trip with a crew of about 30 friends. We rented four little cabins by a lake and spent the weekend laughing and enjoying the change of pace from NYC. One night, we were around the fire and at some point my friend who had a guitar began playing and singing ‘Strangers’. Everyone was so quiet as he played and I remember thinking to myself, “this is one of the greatest songs I’ve ever heard!” It was a magical moment in my life. That feeling of revitalization; a reassurance that music and expression through art is essential for the soul to progress.”

The band is lead by its co-founders and vocalists Jess Wolfe and Holly Laessig accompanied by multi-instrumentalists Andrew Burri, Peter Lalish and Dan Molad. Wolfe and Laessig met in 2005 while attending Berklee College of Music.

April will see Lucius make return to UK shores to tour – kicking off in Dublin on April 5th, reaching London’s KOKO on the 13th. Dates in Europe follow – see full dates below.