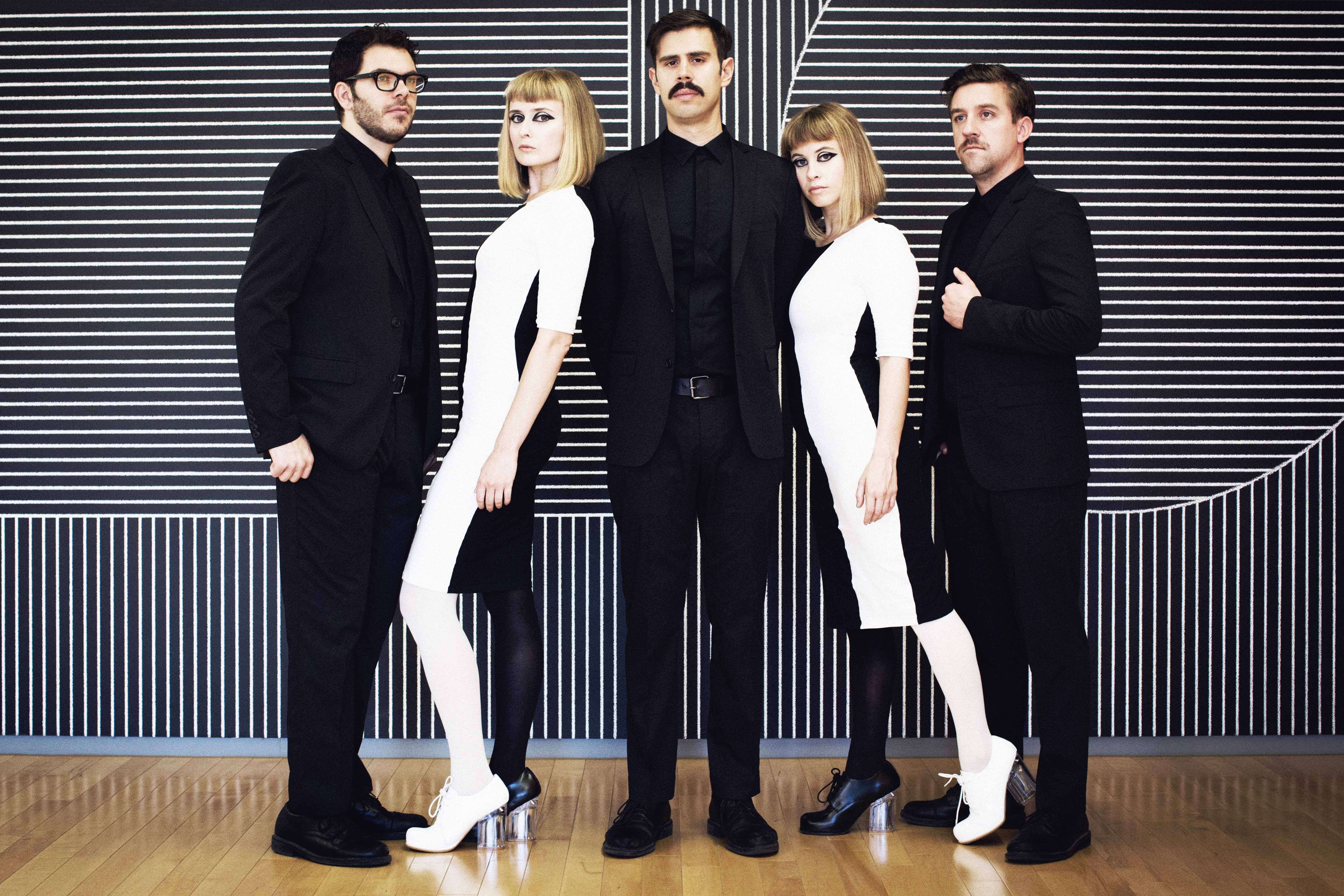 Lucius have announced will perform “Born Again Teen” on “The Late Show with Stephen Colbert” Wednesday, March 2. The performance celebrates the release of their new album Good Grief, due March 11 via Mom + Pop. Lucius—led by its co-founders and vocalists Jess Wolfe and Holly Laessig, accompanied by multi-instrumentalists Andrew Burri, Peter Lalish and Dan Molad,

Good Grief was produced by Shawn Everett (Alabama Shakes, Weezer) and Lucius with Bob Ezrin. The album was mixed by Tom Elmhirst (Adele, Beck). Of the album Wolfe says, “When we started writing for this record, we had been away from home for nearly two years. We had just returned from tour, having gone through such varied emotions—loneliness, sadness and exhaustion alongside excitement, fulfillment and some of the most joyful moments in our lives…Whenever one of us had an idea or a feeling, the other was already a witness to it and could help navigate through it—for the two of us, this usually came in song form.” Laessig adds, “…When considering titles, we wanted to be sure to acknowledge any serious subject matter, while simultaneously allowing ourselves a comic sigh of relief from any personal turmoil. Ha! The yin and yang of the record naturally unveiled itself and, so, Good Grief.”