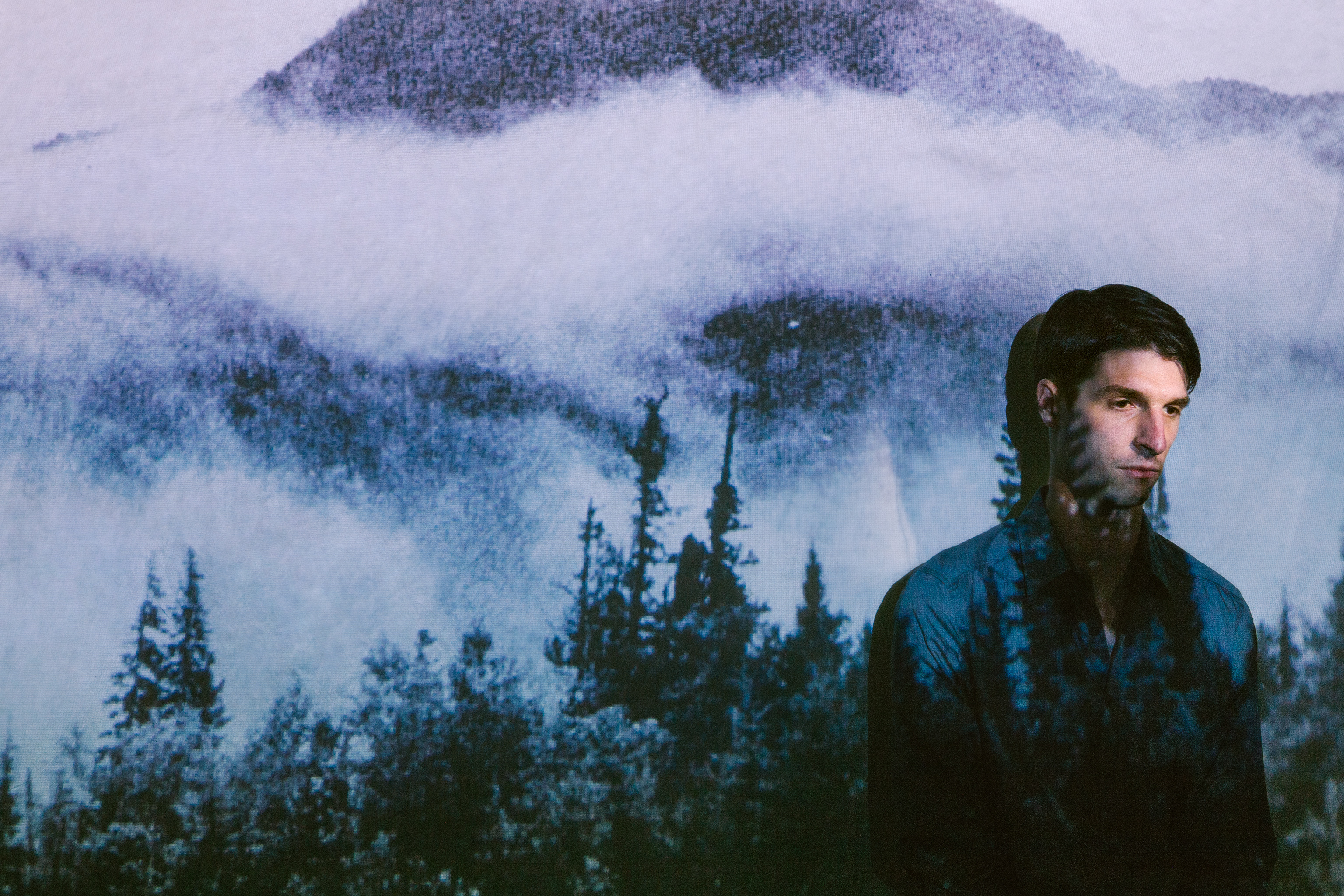 Today, Albuquerque, NM’s Lowercase Noises premiere a new video. The clip was recorded live in one take in the sprawling mountains near Placitas, NM. The video is part of Lowercase Noises’ ongoing series “Simple Sounds in Simple Places” in which epic ambient/drone soundscapes are performed in natural environments. Watch the video below.

Lowercase Noises is the brainchild of multi-instrumentalist Andy Othling. He began working under the name in 2008, while in college in Albuquerque, NM. All songs have been written, recorded and mixed by Othling, who plays every instrument on all songs, with exception of a few guest musicians/vocalists. To date, Lowercase Noises has issued 11 EPs & full lengths.

This Is For Our Sins (2014) is Othling’s most recent full length, a sprawling endeavor following the story of a Russian family that lived in isolation in the Siberian wilderness for over 40 years. James, a 5-song EP created as a gift to Othling’s newborn son was released in summer 2015. Throughout Lowercase Noises discography, each release focuses on particular ideas, themes and limitations to create dramatic and lush music.