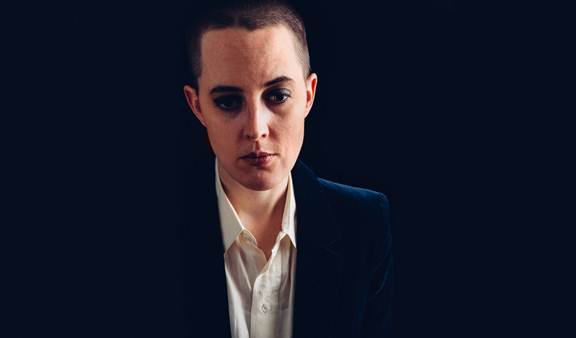 Escape from Evil will be released on CD,vinyl and digitally. In addition, a limited edition LP version of the album will be available on 150gram deep purple vinyl. It includes an exclusive 12”x24” fold-out insert and comes with an mp3 download card. This edition is limited to 500 copies worldwide.

You can listen to the first single “To Die in L.A.” below.Lower Dens’ worldwide tour dates will be announced soon.