Low City premiere “All You Can Dream Of” 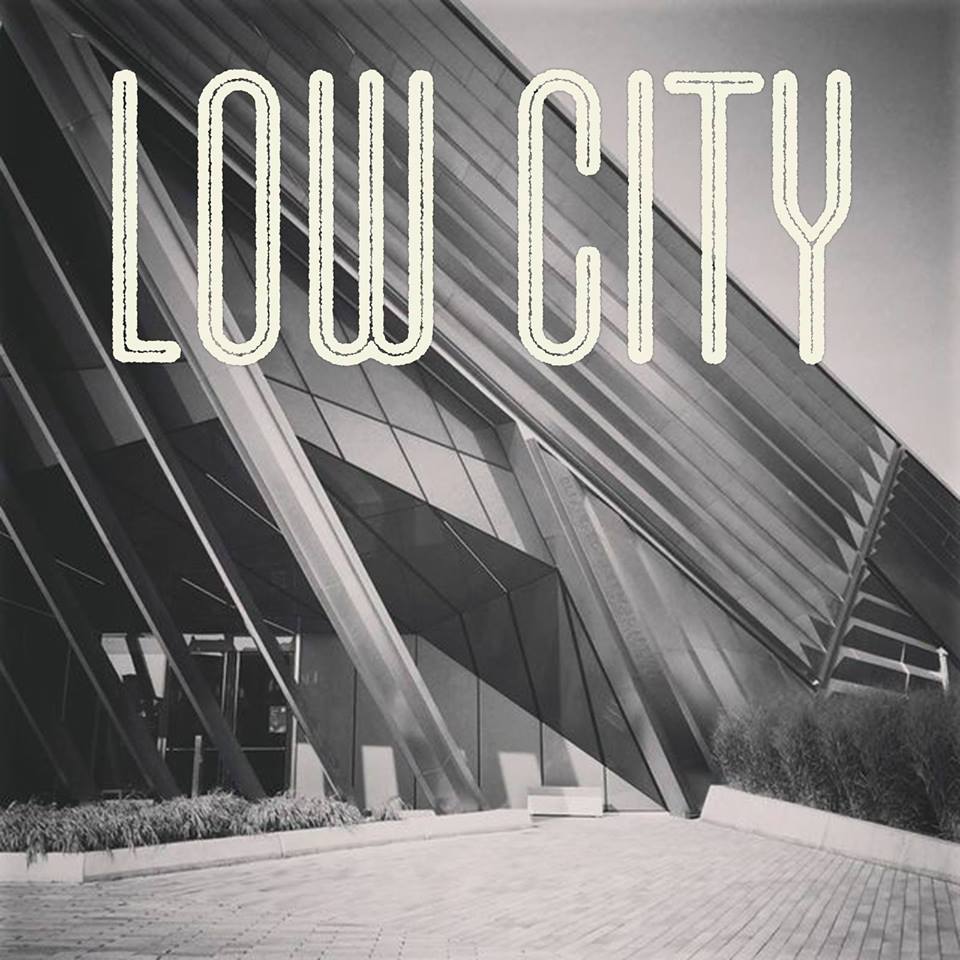 Brooklyn, NY’s Low City premiere another track from an ongoing series of singles today. The brainchild of music producer Abe Seiferth (Yeasayer, RAC) and composer/musician Jeremy Turner, Low City also features guest performances by members of Dirty Projectors and Bon Iver. The song “All You Can Dream Of” is available to hear and share below.

The recently released video for the track “Skyline”, directed by Lance Ferguson, is a portrayal of a dystopian future mired in virtual/pharmaceutical reality.

Low City is a new collaboration between longtime friends and former bandmates Seiferth and Turner, aiming to combine the former’s electronic production background with the latter’s classical and film scoring expertise. The band’s lyrically and musically cinematic aesthetic is inspired by the retro-futurism of films like Blade Runner, Gattaca and Fritz Lang’s Metropolis, to name a few. While Low City’s songs were written, performed and recorded by Seiferth and Turner, the duo were joined by several guest performers to flesh out its sound.

Turner is a film composer who recently wrote a piece for yMusic’s Balance Problems and a former cellist with the NY Metropolitan Opera who has also performed with artists such as Arcade Fire, Sufjan Stevens, David Byrne, et al. Seiferth is a Brooklyn based producer currently working on the upcoming Yeasayer album, who has also worked with RAC, Reggie Watts, Bear in Heaven and many more. He also makes electronic music in the duo Tippy Toes with former Hercules and Love Affair member Morgan Wiley.