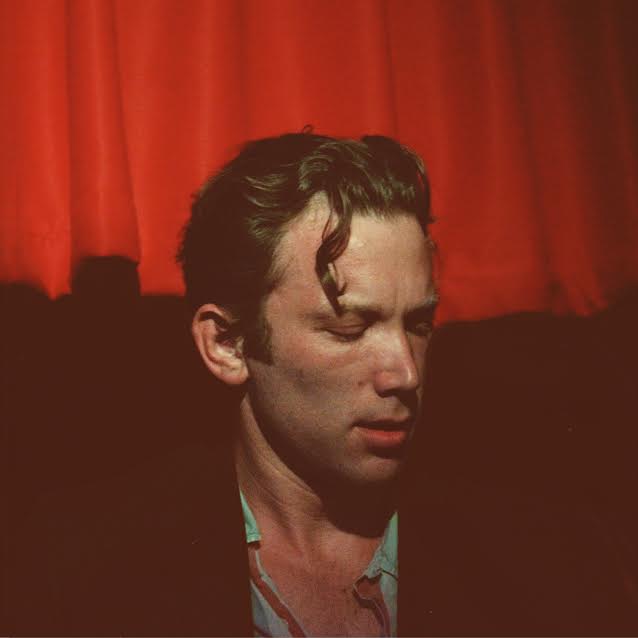 Sasha Papadin, AKA: Loverman, will release his new video for “Coming Up Roses” on November 1st via TRAC . The visual which features the singer/songwriter/musician strolling through the desert, channeling the music of Nick Cave and Tom waits, singing about what else? but taking the chance on love. “Coming Up Roses” was produced by Gus Seyffert ((Beck, The Black Keys, Michael Kiwanuka).

Loverman on “Coming Up Roses”

“While writing Coming up Roses, I was thinking about people like Leonard Cohen, Johnny Cash, and my own Russian poet father. I realized all poets are romantics and all romantics are gamblers. There is so much risk in the creative field and in the way it interacts with your personal life. There are no sure bets if you’re reaching for the stars, in art or in love. The song is about not playing it safe and instead chasing that magic moment when the universe tilts your way and everything goes in your favor. I find those moments beautiful and melancholic at the same time because of the hopeful desperation. When it came time to make the music video, I found myself in Las Vegas at the roulette table with my brother the director and my cousin the key grip. Suddenly, it felt like we were living the song and it only seemed right to throw the rest of the video budget onto the table. Then we went out into the outskirts of town and captured the fleeting atmosphere of having won.”