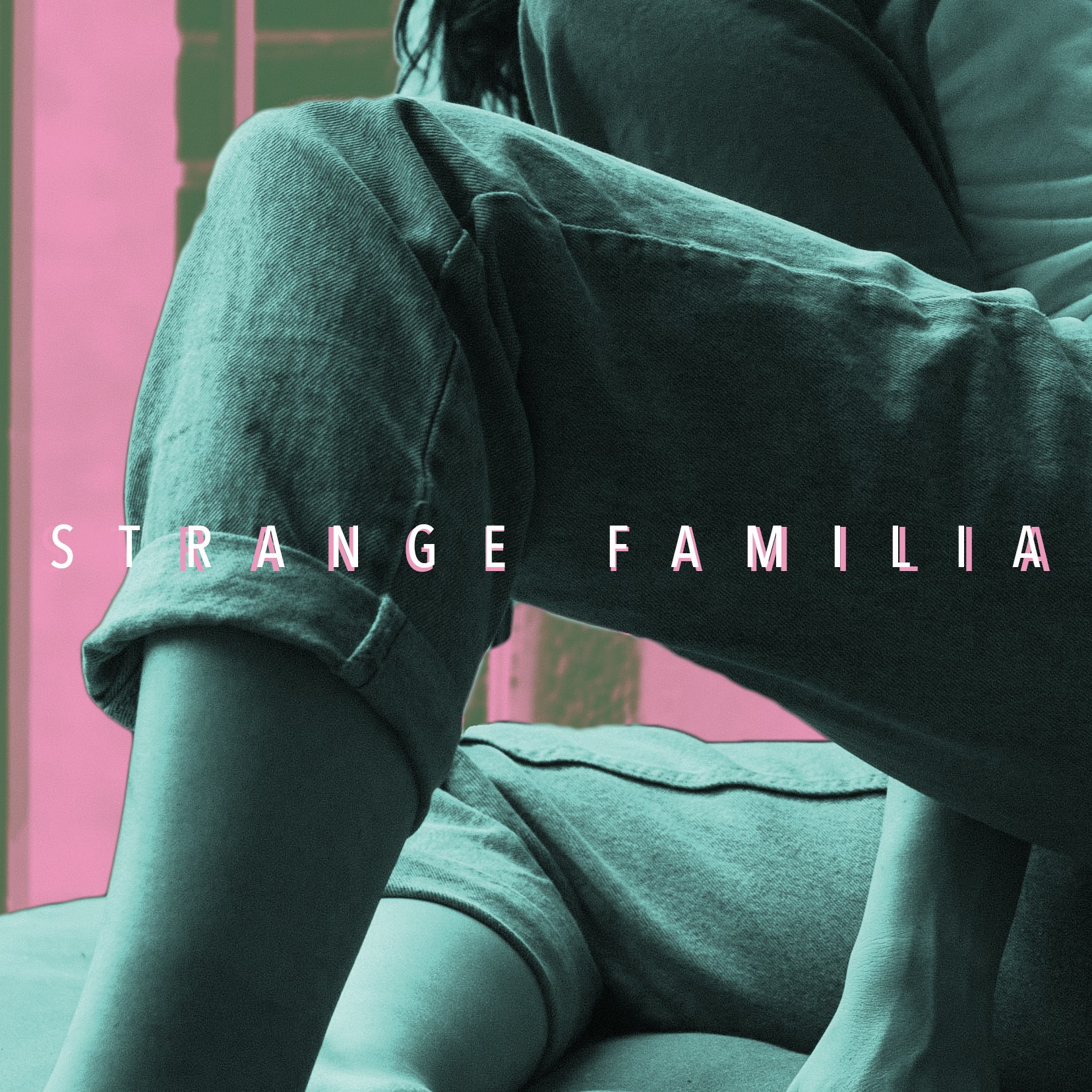 Today, Atwood Magazine premiered electro-pop act Strange Familia’s latest single, “Love/Drugs”. The anti-anthem is a jangly, synth-pop bop, showcasing the band’s love of fun, upbeat pop music. It brings forth 90’s pop-rock licks and breaks reminiscent of Wham! and Michael Jackson. “Love/Drugs” is the second single from the band’s self-titled debut album, which will be released on April 21st.

Their last single “Ms. Badblood” also showcased similar influences, filled with soul, funk, 80’s beats, and pop elements. The Music Ninja premiered the single, stating “This dynamic creation is not your average song, as it hits all the right notes for fans of many differing genres.” The duo of Garret and Brecken shimmer in the vibrant lights in the official video for “Ms. Badblood”, while simultaneously showing off their stellar dance moves. The video serves up some dance-ready pop, while digging into the depths of love and its perceptions as well. Surviving the Golden Age wrote, “The boys prove they have some serious moves but the video is not just a setup to showcase their skills. The band said the song “is a critique on those who tell us how or who to love. The mannequins are symbolic of claims that love (or some types of it) are fake. Plastic. A façade.”” Both “Love/Drugs” and “Ms. Badblood” will be featured on their debut album.

Strange Familia is a two-piece musical collaboration consisting of Brecken Jones and Garret Williams. Established November 2014 in Salt Lake City, Utah, the duo are Influenced by the life and art of the 20th and 21st century. Reminiscent of artists like Nick Murphy (Chet Faker) and Jack Garrat, their first single “Odes” became a viral hit, entering the Viral Top 50 Song charts on both Billboard and Spotify. Their eleven song debut studio album was written, produced, and recorded themselves, and mixed by Scott Wiley (Neon Trees, The Moth & The Flame, Fictionist). Strange Familia will be released on Friday, April 21st.