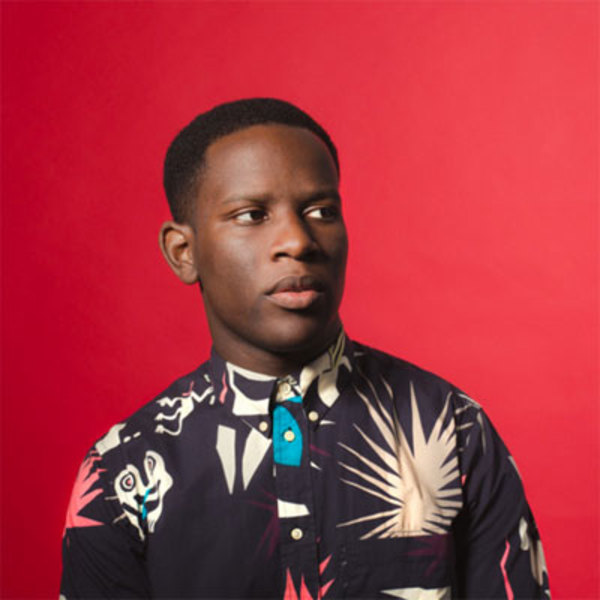 Love Ssega was born to Ugandan parents in Lewisham, initially inspired by the local South London grime scene (but soon digging deep into early-80s disco, hip-hop and new wave). He bagged a place at Cambridge University to study Chemical Engineering, where he asked fellow-student Jack Paterson to play keys in his funk band. The two effectively started songs writing as Clean Bandit, though Ssega left the band just as their first ever track (which he also wrote/sung, ‘Mozart’s House’) started kicking off. Opting to finish his PHD in Laser Sensing instead – a brave/foolish decision, by his own admission – Ssega’s now graduated and returned to the music more in his lane: the result is this ‘Minds’ EP, with the title track influenced by the likes of LCD Soundsystem, Tom Tom Club or Kindness.

Channelling a mix of New Wave, 80s hip-hop and NYC disco into smart modern pop, Love Ssega’s debut EP draws on an evocative point in sound and culture far removed from the Lewisham borough in which he was raised. Born to Ugandan parents and finding initial inspiration in the topical South London Garage, Bass and Grime scenes, Ssega finished school and landed a place at Cambridge University, where he studied Chemical Engineering. Once there, he invited fellow-student Jack Patterson to play keys in his funk outfit, before the two teamed up to form a DIY classical-dance project. Just as the group’s debut, Ssega-sung track caught fire, he walked away from Clean Bandit and ‘Mozart’s House’ in order to finish a PhD in laser sensing: swapping subsequent household-name status for analysing the chemical process of making anything from drugs to household products. 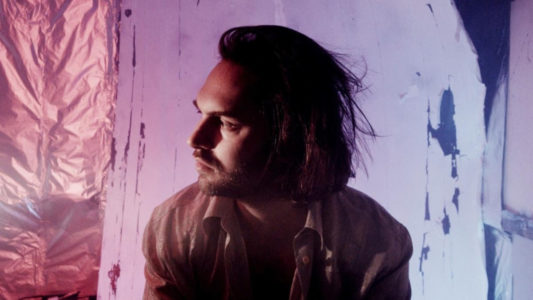