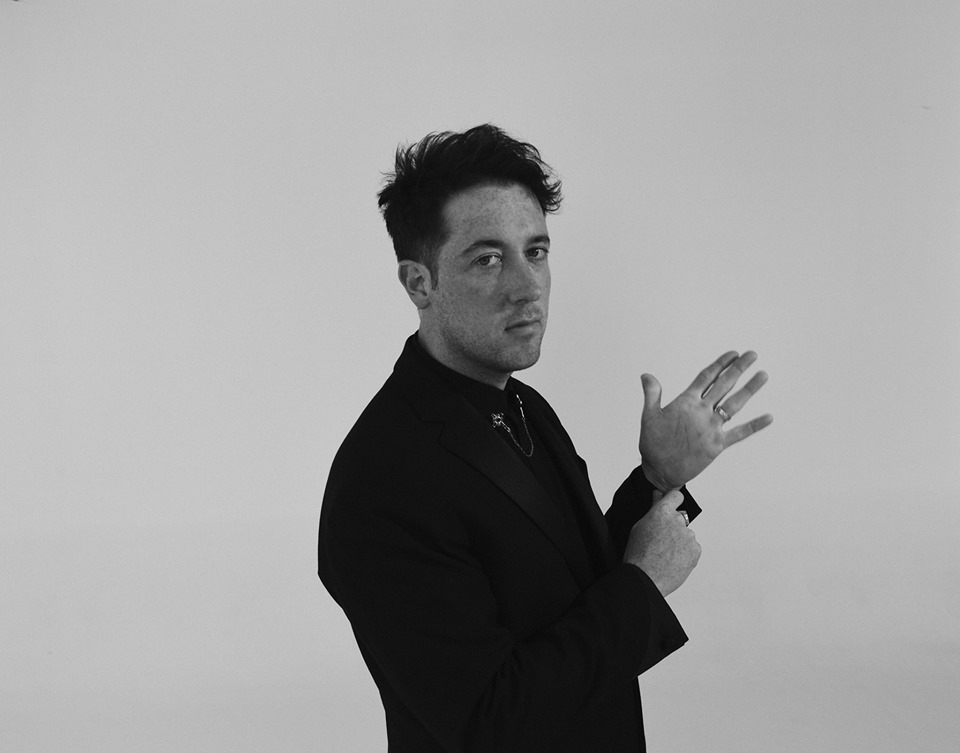 Love Fame Tragedy is the new solo project from The Wombats’ frontman Matthew “Murph” Murphy. The band recently released their new EP, Named after a seminal Pablo Picasso exhibition at the Tate Modern, I Don’t Want To Play The Victim, But I’m Really Good At It, which also features contributions from Pixies’ joey Santiago, Gus Unger-Hamilton of Alt-J, model and singer Maddi Jean Waterhouse, and former Soundgarden and Pearl Jam drummer Matt Chamberlain. So far, Love Fame Tragedy have released three singles from the album, including a video for “Backflip.”

Northern Transmissions: You have been quite busy touring and writing with the Wombats over the last few years, was it always the plan to release I Don’t Want To Play The Victim, But I’m Really Good At It, were the songs always meant to be part of a solo project?

Matthew “Murph” Murphy: Not really, no. “Brand New Brain” was in the running to be a Wombats song but didn’t happen and I loved it and wanted to get it out. Then a ton of other songs came and it started to become clear to me that this was going to mean starting a new project/band.

NT: How Did Picasso inspire the new album?

MMM: He only really inspired the name of the project. I was looking for a name that had a looping feeling to it, something that I suppose represented the inevitable ups and downs of life. The vast majority of songs were written before I had settled on a name.

NT: You have Joey Santiago, playing on the album. Who has a pretty distinguished sound. Did you envision him playing guitar, when writing the album?

MMM: It was all very laid back, we played golf, had lunch and then he came to the studio and played on a few songs and we kept the best bits. It’s was really relaxed but mega cool.

MMM: Yes. EP2 is recorded and there will be an album next year.

NT: What are some of your favorite new bands/artists from the UK?

MMM: The Night Cafe and Bloxx.

Love Fame Tragedy
Don’t Want To Play The Victim, But I’m Really Good At It
tracklist