“This Is How Your Love Destroys Me” by Field Division 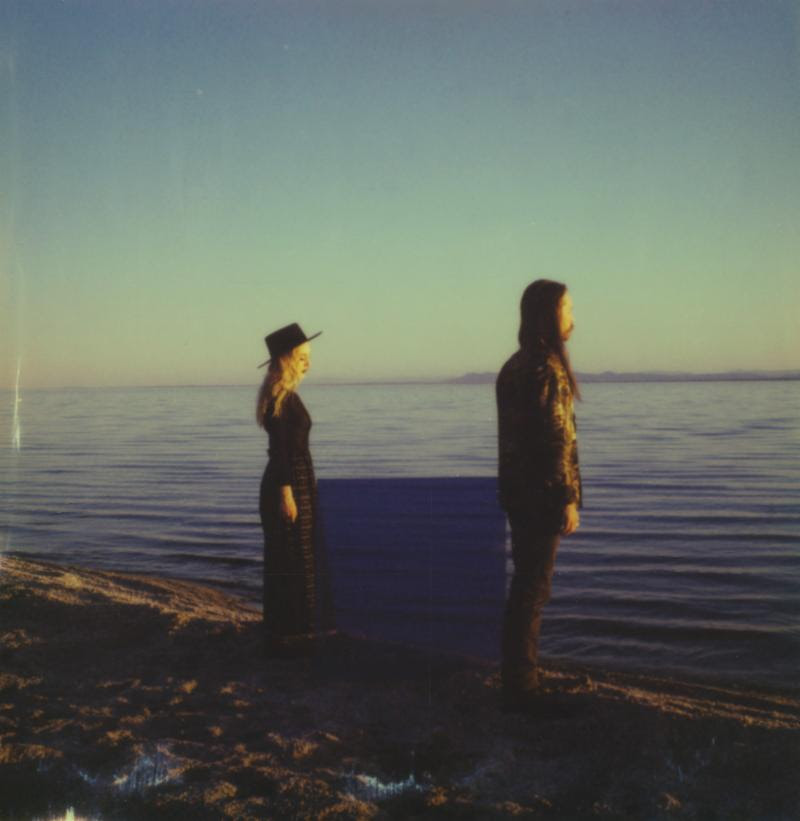 Field Division’s forthcoming release Dark Matter Dreams, arrives on June 22nd via Bella Union. Recently the band shared the album track, ‘This Is How Your Love Destroys Me’.

vocalist Evelyn Taylor on ‘This Is How Your Love Destroys Me’:

“’This Is How Your Love Destroys Me’ was written in a stream of consciousness.” “The lyrics flowed out with such emotion and personal truth that it felt as if my pain was universal, that I was channelling the weight of the world. There’s a duality of pessimism and hope that weaves its way through the song, as if we are finally coming to terms with how dark this world has become, knowing all the while that love is the ultimate balance we need.”

Field Division is Evelyn Taylor and Nicholas Frampton. Four years on from the sumptuous dream-folk of their debut EP, 2014’s Reverie State, the Des Moines duo flex all their lung-power on their debut album, Dark Matter Dreams. Written on the road, where the duo has been living even when not touring, it’s a sweeping album with rock vigour and the spark of deeply held convictions, nurtured in the face of widespread modern disillusionment. Vintage influences include Buckingham Nicks, Led Zeppelin, All Things Must Pass, The Beatles, and the 1960s/1970s Laurel Canyon scene, but make no mistake: this is an album that lives and breathes for today.

As the duo explain, “Our goal with Dark Matter Dreams was to retain the raw beauty and dynamics that were captured on Reverie State, but to expand on a more driving, forward-moving feeling in the music. The energy of a live band was something we wanted to capture.” That mission is honoured as soon as opening track ‘River in Reverse’ surges forward, guitars flickering like headlights in the night as Taylor explores light and dark dualities and lays out a mission statement in a luminous vocal. “Let’s transcend it all,” she sings, seeding a theme the duo will return to.