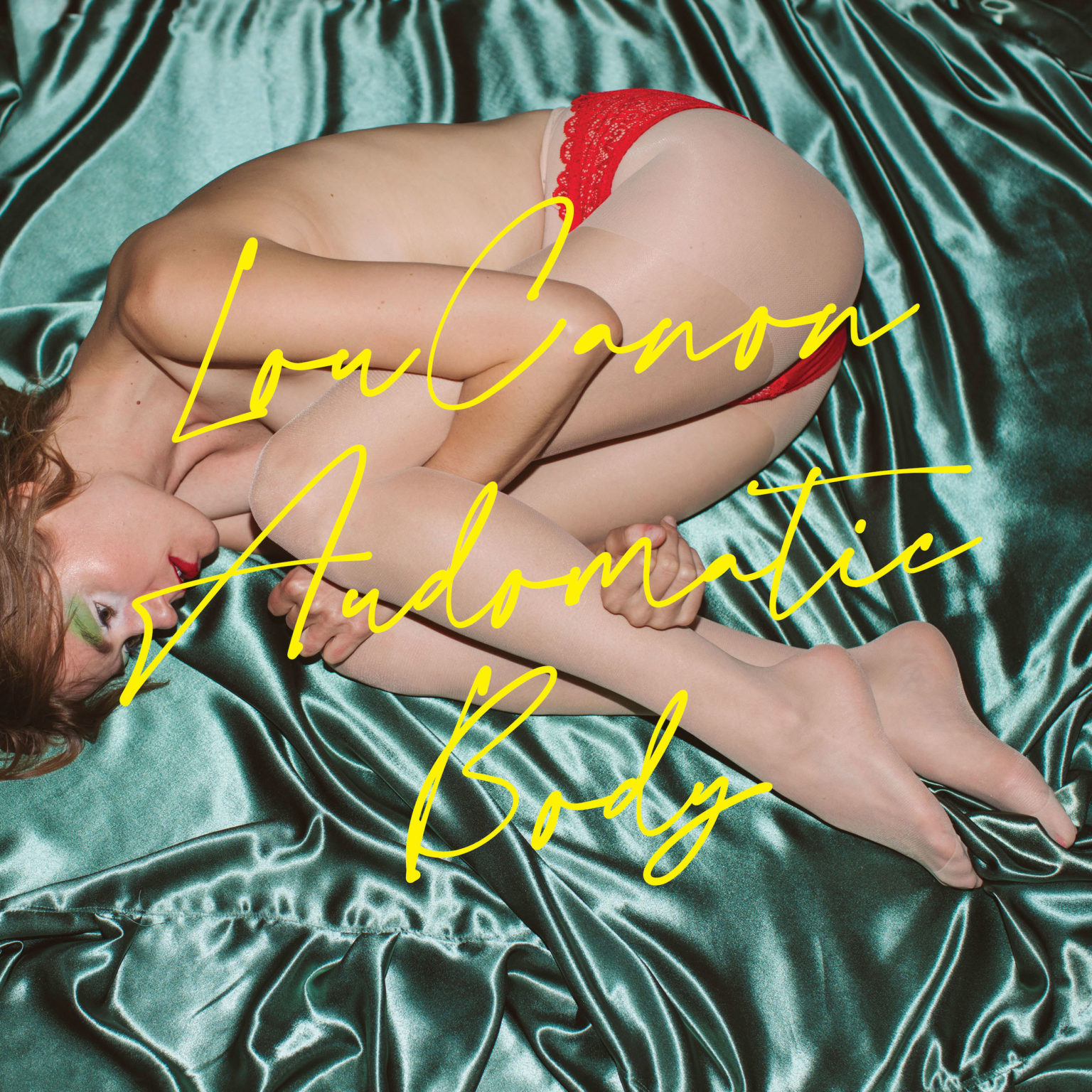 “Sleeper Wave” is inspired by her reverence for the ocean and the loss of a close friend. During the writing process by the sea, she would ”pass by these cautionary signs warning about the sleeper wave: a rogue wave that would creep up out of nowhere, take you from your lull of comfort, and drag you deep into the unknown waters.

Audomatic Body belongs on its very own plane. Kinetic beats pulse within it’s swampy waters, where natural and synthetic vibrations coalesce beneath Canon’s delicately distorted, sometimes almost-whispered vocals. The album was recorded with producer Mark Lawson (Arcade Fire, Timber Timbre, Basia Bulat) in Montreal, with some parts made in home set-ups at a little cabin in the Russian river, up north in Grey County, in Prince Edward County and in Toronto.