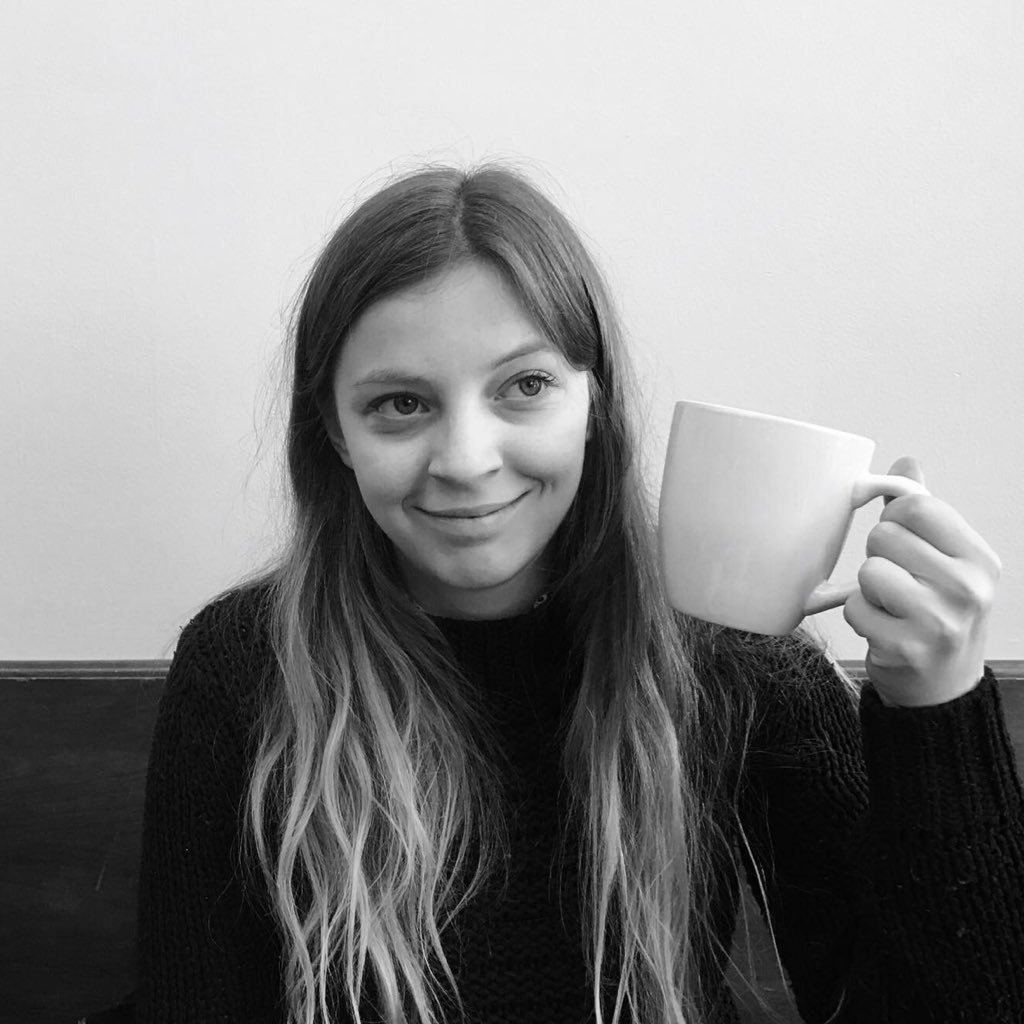 “Lottery,” the new single from emerging British artist Jade Bird, is out today via Glassnote Records. “Lottery” follows Jade’s debut EP Something American, which was released in July.

Born in Hexham, U.K., Jade’s early life was spent mainly in flight as an “army brat,” with time spent in South Wales, Germany and Chesterfield. One of life’s few constants proved to be the influence of strong working women. At first via her mother and grandmother, who largely raised her, but later the female role models within the musical subcultures Jade become obsessed with: from troubled but empowering country heroines like Loretta Lynn to iconic alternative songwriters like Patti Smith, and following a thread through folk and Americana, incorporating confessional songwriting with a pop edge.