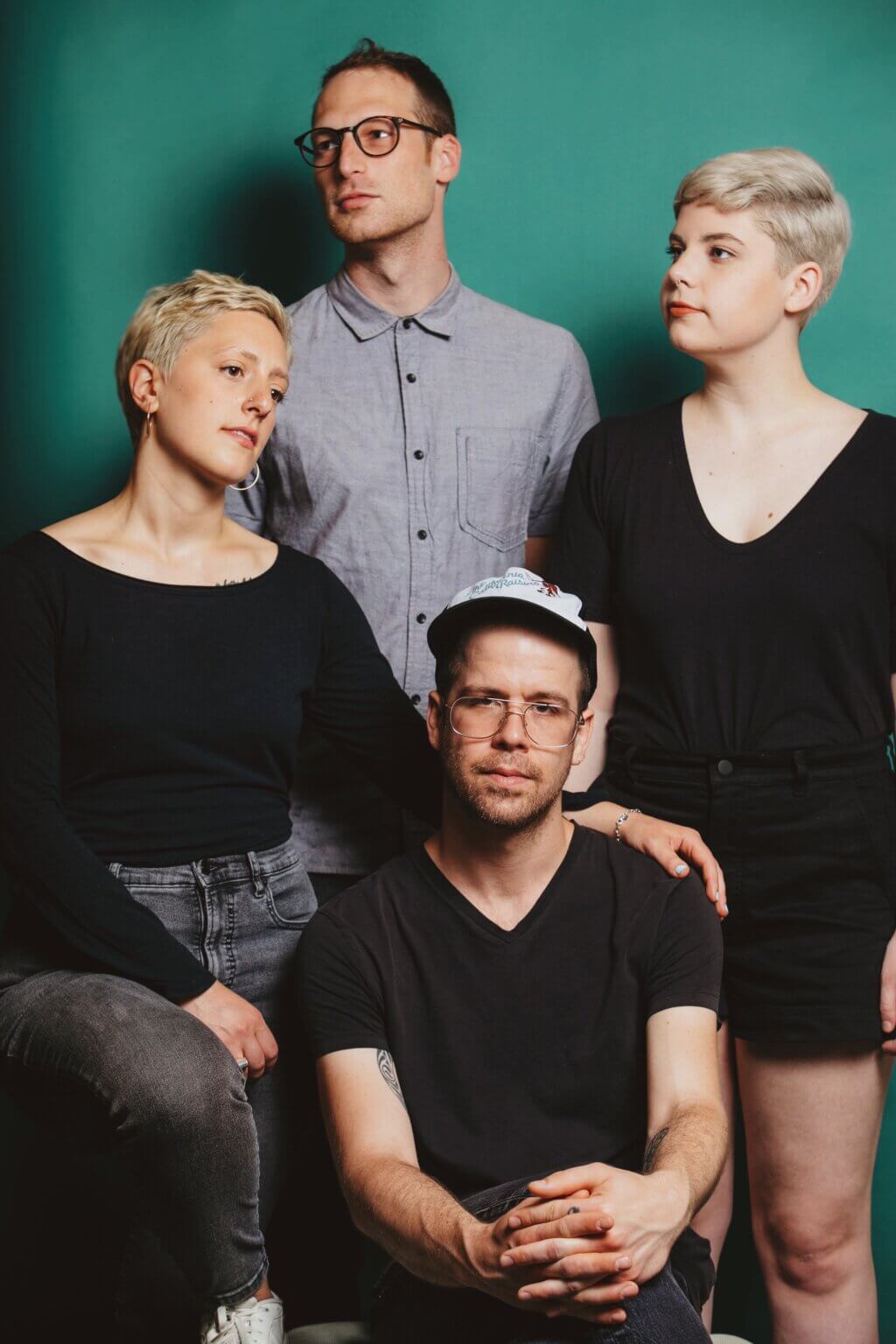 Lotion Princess has shared their new single “Retrospect.” The song is off their double-single “In The Summer/Retrospect,” now available via streaming services.

Written on a back porch during the final daylight hours of an August afternoon. A dramatic, early summer romance inspired the story line and message of the track. It was an intense relationship with powerful chemistry and unhealthy emotional entanglements from the start. For Lotion Princess, writing the song was about finally releasing that person from her subconscious, finally being able to name, out loud, the toxic dynamic characterized by the classic push-pull between avoidance and panic. Lotion Princess recorded “In The Summer” with Tommy Sherrod. “I’ve never danced so much while recording music, and it’s never felt so easy and celebratory. I really landed on a message true to me and my life,” she says.

“Writing this song, I started to accept myself as I looked at past relationships. Relationships where I wish I’d really handled things differently or taken a different approach. I was reflecting on a really hard year where so much drama and heartache had transpired. I lived in a house with 7 people and things got really, really messy. I was coming to a lot of truths for myself and still sitting with a lot of unknowns but beginning to identify patterns for myself and start to investigate them. I’ve always made friends really easily and struggled in romantic relationships for so long – and at the time I was really, really frustrated with that. I was trying to understand what about romantic relationships made me shut down and feel like I was acting or playing a part, and why I felt so uncomfortable in my skin all of a sudden. The dynamics of this group house were too wild to even get into but I’ll say that there was a lot of hurt and a lot to reflect on – in retrospect. But looking back, I know I really gave absolutely all that I had with the emotional tools I had to work with at the time. I did my best and I still fucked things up and what can I say, I’m a human being. I learned so much about conflict and communication that year and even though a lot of it was excruciating I think I’m better for it now. And now, years later, I have a best friend because of it – or in spite of it – I’m not quite sure haha. I guess the point is we all have messy moments and we all fuck up and we can reflect on that and not beat ourselves up for that. We can forgive the former version of ourselves that didn’t know better and we can move on.”