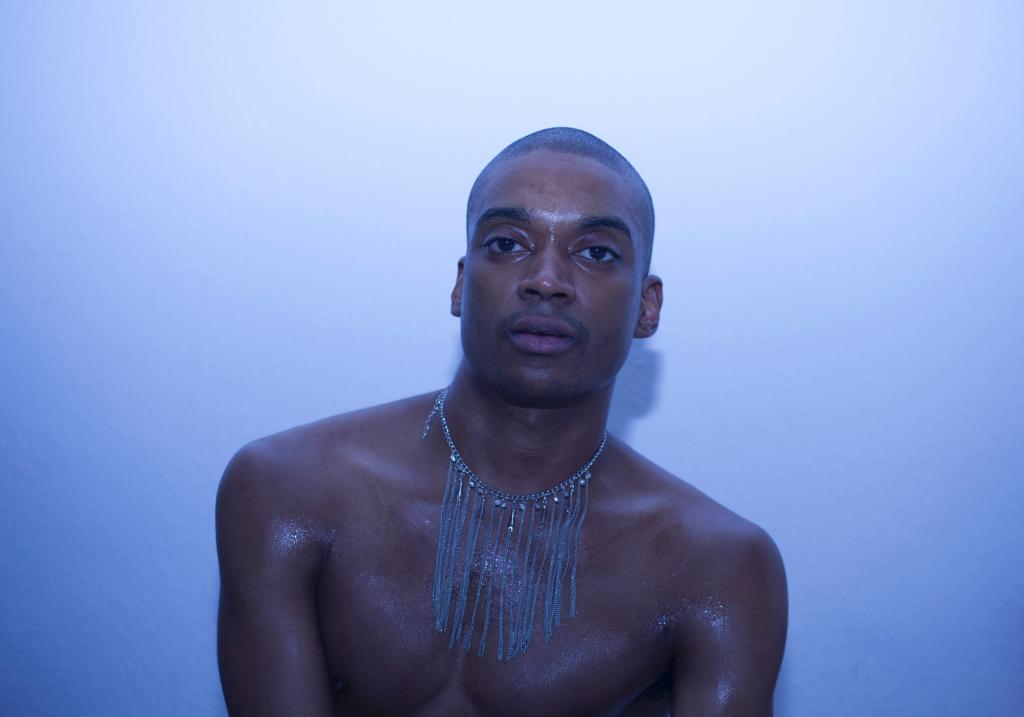 Berlin based artist/producer Lotic today announces his new EP, Heterocetera, out March 3, 2015 via Tri Angle Records. You can listen to “Heterocetera” below.

In 2014, 25-year-old J’Kerian Morgan, aka Lotic, released the ‘Damsel in Distress’ mixtape album that soon garnered universal praise from all who heard it. Consisting of original material and mind-warping edits of smash hits like Beyoncé’s “Drunk in Love”, the mixtape was lauded as an ‘important turning point’ in regards to where electronic music could go next. Now based in Berlin, but originally from Texas, Lotic has also attracted significant buzz as a member of the Janus crew, a collective of producers and DJs who have gained a reputation for throwing some of the most forward thinking club events in Europe. ‘Heterocetera’ is Lotic’s first official release since the unveiling of ‘Damsel in Distress’ and marks the producer’s debut on Tri Angle.