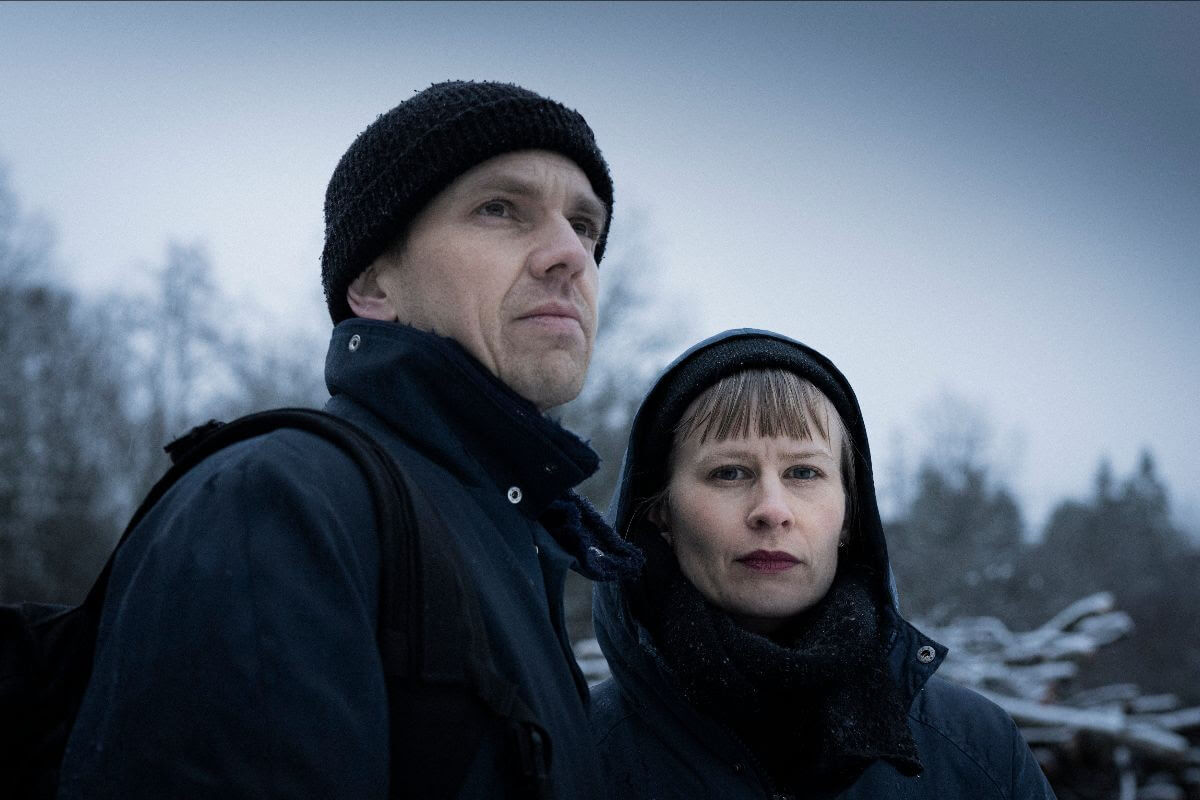 Lost Girls includes artist/writer Jenny Hval and multi-instrumentalist Håvard Volden. The duo will release their debut album, Menneskekollektivet, this Friday on Smalltown Supersound (physical copies will be available April 23rd). Ahead of its release, they present a new single, “Losing Something,” which follows the title track. “Losing Something” opens with a simple, percussive loop and Hval’s otherworldly vocals before surging with atmospheric synth and cascading guitar. Throughout its exposition, Hval’s lyrics cite The Policeman’s Beard is Half Constructed, a 1984 collection of poems and short prose created by a computer program named Racter.

Recorded at Norway’s Øra Studios in March 2020, Menneskekollektivet marks Hval and Volden’s first time working in an actual studio together after collaborating for more than ten years. The album’s title, which translates to human collective in Norwegian, adds to the feeling of a recording made as part of a strange, improvised performance project. Hval concentrated on words as performed situations, sometimes just talking into the mic to discover rhymes or musical phrases. 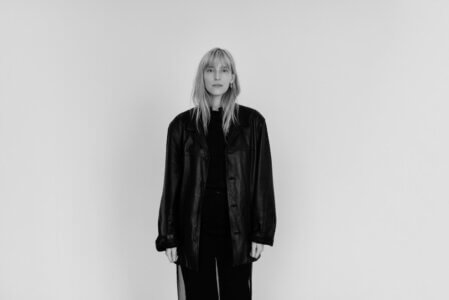 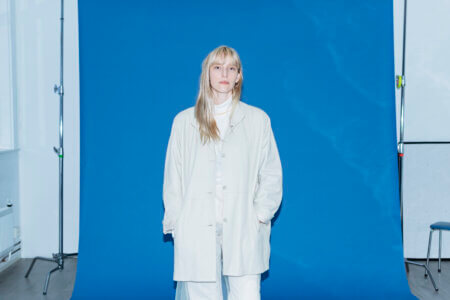