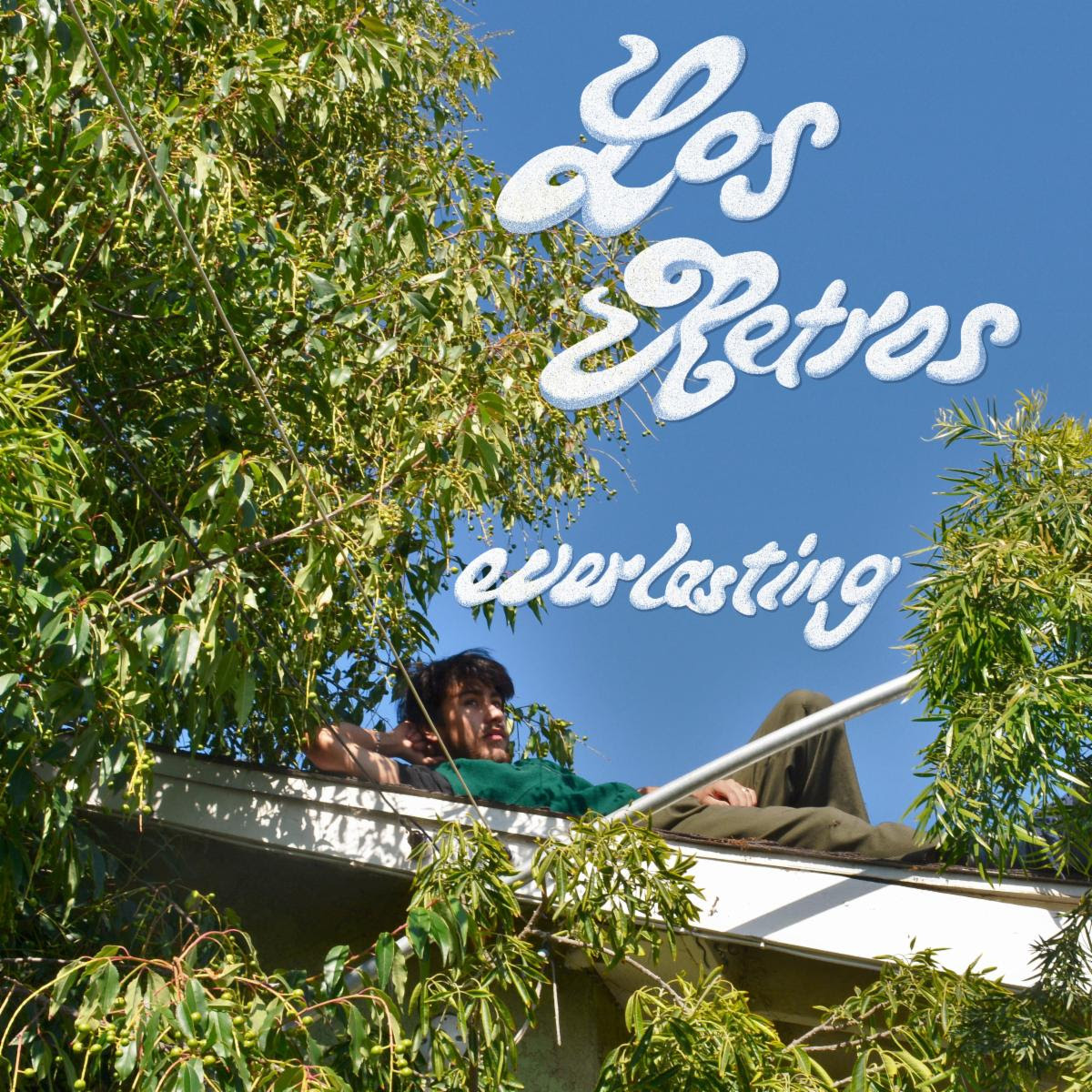 Mauri Tapia, AKA: is Oxnard, CA artist Los Retros (fellow Stones Throw artists Madlib and Anderson .Paak), Los Retros, began playing music as a child, borrowing his older brother’s guitar when he was just eight years old. When he was around 16, he started putting tracks online that he’d recorded with an old second-hand mixer, on which he played all the instruments himself. Thanks purely to word of mouth, he built a loyal fan base online, racking up hundreds of thousands of streams, and began performing to sold-out audiences of young people who related to his heartfelt songs. 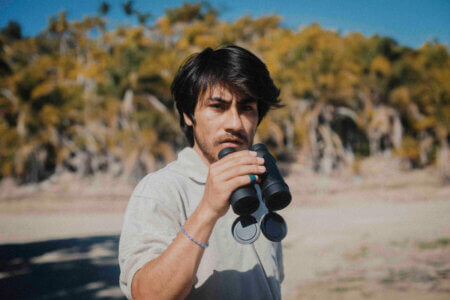