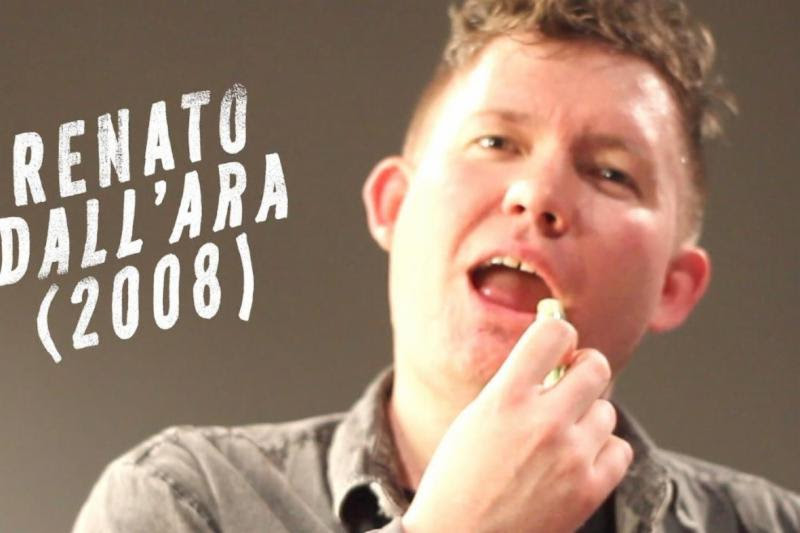 After completing their tour across North America, Los Campesinos! have announced the release of their new single “Renato Dall’Ara (2008)” on the eve of their forthcoming run of UK dates and share new video.

“Renato Dall’Ara (2008),” the opening track from their recent Sick Scenes album has its origins amongst their combined love of football and wry observations, as singer Gareth explains:

“‘Renato Dall’Ara (2008)’ is a song named after the setting for David Platt’s Last 16 winner at Italia 90, and about the politics of music scenes and losing your edge. We have balanced this out by setting it to a video of tour footage from our recent US tour to illustrate that we are no more irrelevant than we have ever been and still a semi-popular band.

Eleven years after forming, the North American tour we just had was our most enjoyable and successful to date. We start a UK tour this week, and figured that footage of young Americans having fun at our concerts would be encouragement for people to attend, and proof that, despite the promo pics being uglier than ever before, we have still not lost that first yard of pace.”