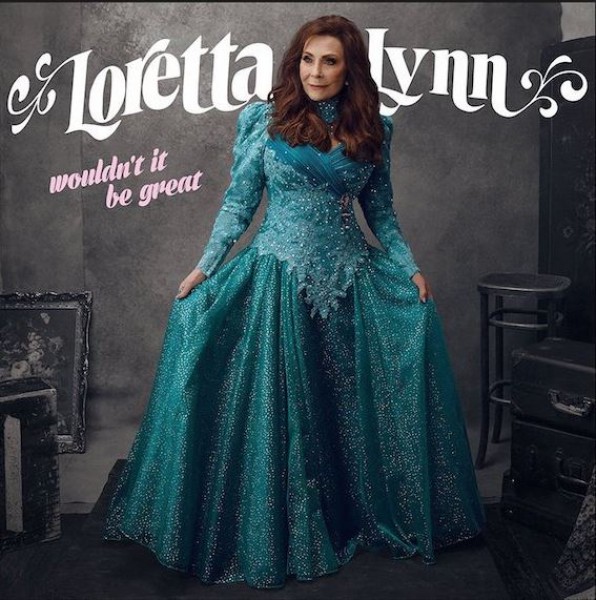 Wouldn't It Be Great

Few music legends can continue putting out music while feeling relevant decade after decade, and Loretta Lynn shows how to do it correctly while facing the hurdles of such a long career. Lynn’s vocals are sharp and more powerful than ever here, and her lyricism is often full of wit and a surprising truth that one only can find later in life. This said so much of the instrumentals repeat themselves while relying on traditional country tones that you really have to be a fan of the genre or isolate Lynn to stick through the entire listen.

The soul hasn’t been lost in Lynn’s voice, as “Wouldn’t It Be Great” opens the album with fiery vocals and a story that’s dark but heartfelt. The maturity that Lynn brings to her music enriches the song as a whole as she brings a unique perspective on how few things change over time. Even in her more upbeat songs like ‘Ruby’s Stool’, Loretta’s ecstatic performance really sounds timeless and her timbre has stayed sharp enough to actually feel quite at home in this fast shuffle. Admittedly hearing such a slow and familiar mix of strings on “I’m Dying For Someone To Live For” doesn’t help it much, as it gets lost amidst so many similar country-folk songs. It’s once again the brutal realities that Lynn puts in her lyrics however that really stick out and break your heart.

It’s this penetrating perspective from a life fully lived that really sets Lynn’s music apart from many contemporaries across genres, as she doles out harsh truths rather than rehashing sounds or trying to be something she’s not. A song like “Another Bridge To Burn” is carried through this kind of lyricism as its melodies meander, where it brings out a humour in “Ain’t No Time To Go” that takes advantage of the sparse writing. With all this it’s actually quite hard to decipher the intention of “God Makes No Mistakes” as Lynn seems to preach gospel while still showing how hopeless times can be.

Just as you think that “The Ole Blues” is treading through that same country-blues sob-story, Lynn personalizes it by exploring the trope through her age. Rather than losing friends purely from hard times or disagreements, Lynn faces an existential crisis of being alone as time has robbed her of anyone close. Though it’s not the most complex song, there’s a sweetness to “My Angel Mother” that carries it through and offers a kind of reflective beauty that none of us may appreciate at times with our parents. While Loretta tackles alcoholism and troubled love sharply at the outset of the album, “Don’t Come Home A Drinkin'” is resigned to a much more general and bland take on the subject.

“The Big Man” also treads this more old school energy in both its simple country swing and many of the religious values it talks about. Though the music of “Lulie Vars” is just as straightforward, there’s a great journey full of twists and turns to be found in the story that Lynn tells of Vars’ life. Between the not-so subtle sorrow of “Darkest Day” and “Coal Miner’s Daughter,” Loretta ends the album with great stories and interesting think-pieces but really leaves non-country fans a little stretched to sit through the arrangements. 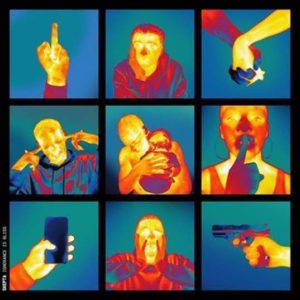