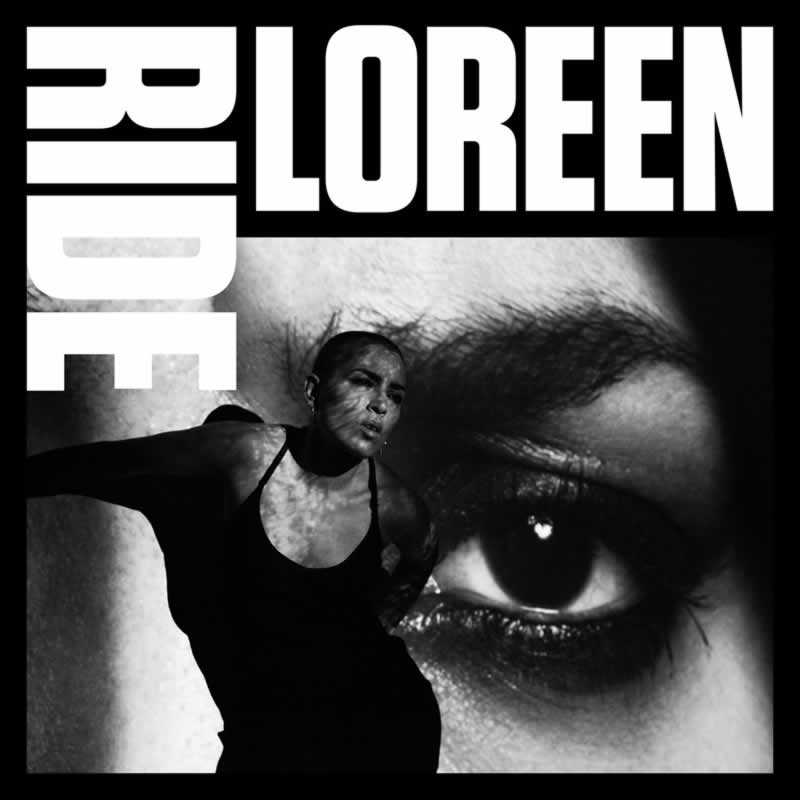 Despite the five years between her debut and now, Eurovision winner Loreen is an artist to watch with Ride. Taking pop to its absolute limits without losing any of its catchy tendencies, this record is not only a performance showcase but a true sign of how clever Loreen is as a writer. Short and to the point, the album proves that Loreen is ready for her chance in the spotlight.

While opener “’71 Charger” carries the tones of your average electro-pop track, there’s an undeniable charm to the track’s swing and dreamy production. Loreen’s raspy vocal delivery and unique bounce makes the track’s simple backing track an easy stepping stone for the bizarre ways she twists her voice throughout the track. “Dreams” tumbles tones of Melody’s Echo Chamber, adding her own layer with the lush string arrangements and hazy way she carries the track. Bringing a huge pop chorus, the track feels like wholly unique take on familiar writing that shows off Loreen’s skills as a performer.

“Jupiter Drive” thrashes out with loud drums and a worrying electronica as Loreen yells like a digital goddess. While her consistently intoxicating vocals don’t stop here, the track does feel a little edgeless for its extended runtime, meaning you’ll need to be in the right mood to really sink into it. Drawing out each note through the cloudy tones of “Fire Blue” there’s something oddly familiar to the pop of the track that never feels too derivative. This said, the track feels strongest on a full album listen as it resembles 90s pop singer tracks when standing alone.

Barely speaking above a whisper through the wondrous strings of “Hate The Way I Love You,” Loreen slow-burns the cinematic qualities of the instrumentation as she holds her delivery back. Right as the track feels like it might start dragging however drums kick in as the filters fall off of everything and the song hits an uplifting stride. Immediately jazzy and relaxing, “I Go Ego” lays the groundwork for its solo-driven vocals. Keeping a pop fill under its heavily improvised rhythms, the track is a constant swirl that comes as a complete surprise in the album.

At her most aggressive, Loreen is a demonic presence on the grimy “Heart On Hold,” as she effortlessly takes on a rock edge to her pop like P!nk with more jazz. Infectious yet utterly foreign, the track blends so many styles of pop and rock together that it’s truly a pop oddity. The magical glimmer through the horns and strings of “Love Me America” are instantly inviting as she slowly layers in the stomping beat with her lead melody. Keeping the vocals understated as long as possible, the way each chorus line slowly grows and grows makes them feel all the bigger, especially as the guitars overtake the strings. Closing huge and with hints of distortion, the simple writing lets the production turn it into one of the album’s most ambitious listens.

“Ride” ends the album with a dark fizzle before the beats of the track transform it into an emotionally sharp and evolving track. Taking on more life and depth with each bar, the track is at its most reactionary when it closes out on a simple vocal hook.