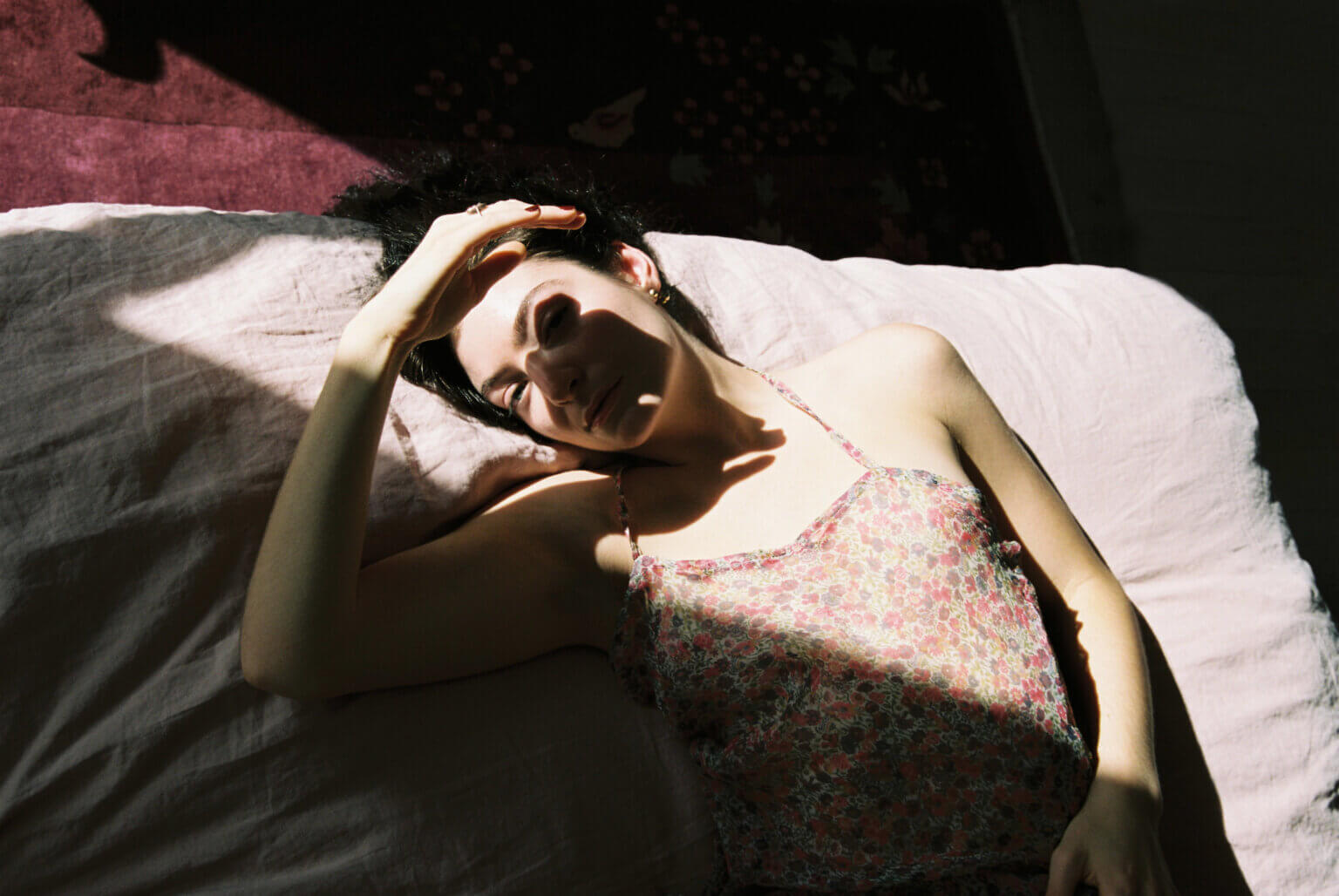 LORDE, has shared her latest single “MOOD RING”, the track is off her forthcoming third studio album, Solar Power, which will be released via Republic Records on August 20th. The song comes alongside a video featuring LORDE as you’ve never seen her before.

Of the song Lorde says, “This is a song I am very excited about, it’s so much fun to me. Obviously when making this album I did a deep-dive into 60s, Flower Child culture. I wanted to understand the commune life, dropping out from society and trying to start again. That really resonated to me when writing this album. One thing that
occurred to me as a major parallel between that time and our time is our wellness culture and our culture of spirituality, pseudo-spirituality, wellness, pseudo-wellness. Things like eating a macro-biotic vegan diet or burning sage, keeping crystals, reading tarot cards or your horoscope. These were all things that they were dabbling in back then, and that me and my girlfriends are dabbling in today. I was like “I think there’s a pop song in here”. So this is kind of my extremely satirical look at all of those vibes.”