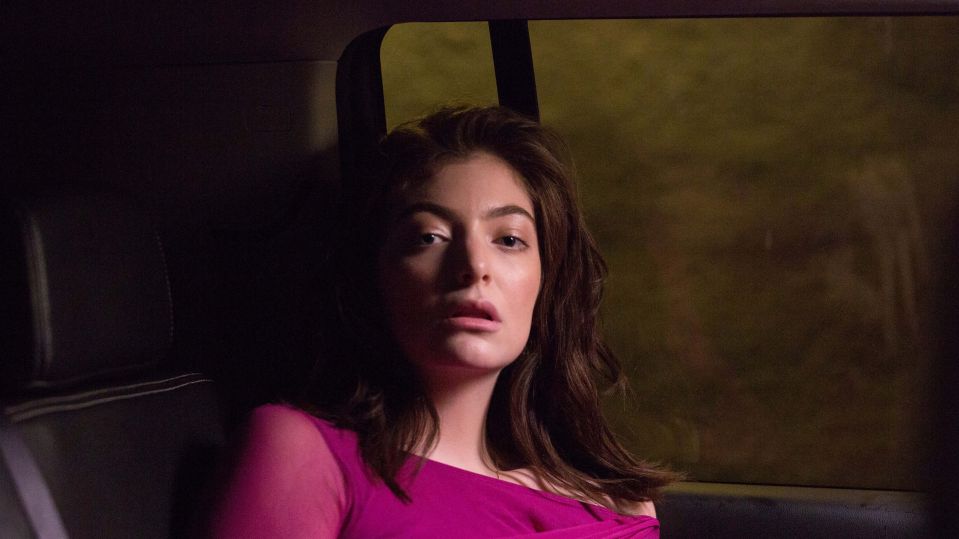 Lorde, will release her new album Solar Power on August 20th, along with the news of the release, the singer/songwriter has announced a 2022 World tour. The 40+ shows, are her first dates in North America since 2018 and kicks off in Nashville on April 3 at the Opry House before concluding at the Santa Barbara Bowl on May 7.

“Solar Power” the lead-track from Lorde’s forthcoming third studio album which will be released via Universal Music New Zealand on August 20th. The album includes 12 tracks and is produced by Jack Antonoff who she collaborated with on her chart-topping last album, Melodrama. Of the album Lorde says, “The album is a celebration of the natural world, an attempt at immortalizing the deep, transcendent feelings I have when I’m outdoors. In times of heartache, grief, deep love, or confusion, I look to the natural world for answers. I’ve learned to breathe out, and tune in. This is what came through.” Of the single she adds, “The first song, also called SOLAR POWER and written and produced by myself and Jack, is the first of the rays. It’s about that infectious, flirtatious summer energy that takes hold of us all, come June…”