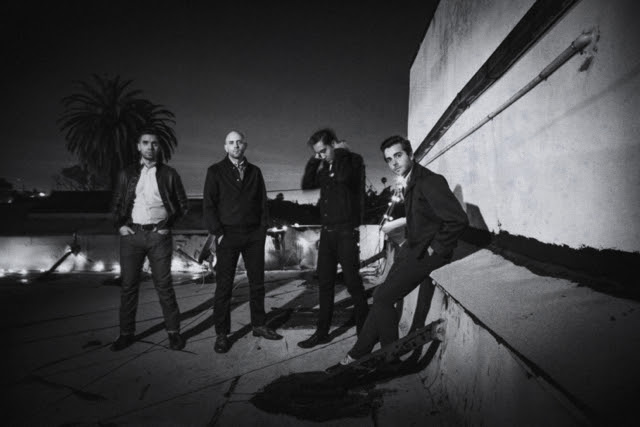 Following their brief visit to these shores earlier in the year, Ben Schneider’s Lord Huron have announced news of a single ‘Hurricane (Johnnie’s Theme)’ on November 6th via Play It Again Sam.

‘Hurricane (Johnnie’s Theme)’ lifted from their second album Strange Trails – a wide screen cinematic soundtrack to Schneider’s blue collar lyrical nous that conjures up a journey from folk tinged beauty to anthemic glory – is a proven live favourite as anyone who witnessed them on their UK sold out shows will attest to.

The band have also contributed five tracks to the forthcoming soundtrack accompanying the Bill Bryson biopic ‘A Walk In The Woods’ , featuring amongst others Robert Redford, Nick Nolte and Emma Thompson. A cinematic, musical marriage made in heaven…

Lord Huron mark their return to the UK in November with a tour, including London’s Shepherds Bush Empire, which features support in the shape of like-minded Jacksonville-based musician Radical Face.