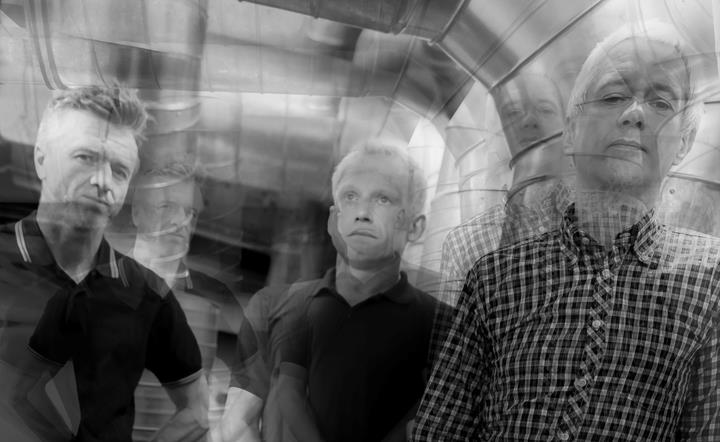 Towards the end of 2013 saw the reformation of one of the most revered and respected late 80’s UK alternative bands, LOOP. The group, founded by Robert Hampson, hadn’t played together since the early 90’s but got together to curate a night at the legendary All Tomorrow’s Parties at Camber Sands. US dates followed in 2014 and they then got back in the studio to start recording.

The first release is Array 1. “Precession”, “Aphelion”, “Coma” and “Radial” are the first songs to be heard from their recording session done in Sub Station Studios in Rosyth in Scotland with the current line up of Robert Hampson (vocals/guitar), Hugo Morgan (bass), Wayne Maskell (drums) and Dan Boyd (guitar). With only an early version of ‘Precession’ having had any previous outing (at a show at the Garage in London at the end of 2014), this is the very first new music from the band since their third album, 1990’s A Gilded Eternity.

The next tracks will be released in the Autumn in keeping with Loop’s previous habit of putting out music in batches, Hampson describes it as “one project, with the same concept, delivered in bulletins”.

With the music out on 22nd June 2015, this ties in with a show at the Roundhouse in London on 28th June where they are part of the line-up of ATP’s Season at the Roundhouse. The event, curated by post rock band Mogwai to celebrate their 20th Anniversary, will be spread over six nights and see performances from the likes of Public Enemy, GZA, Godspeed You! Black Emperor and The Jesus and Mary Chain. 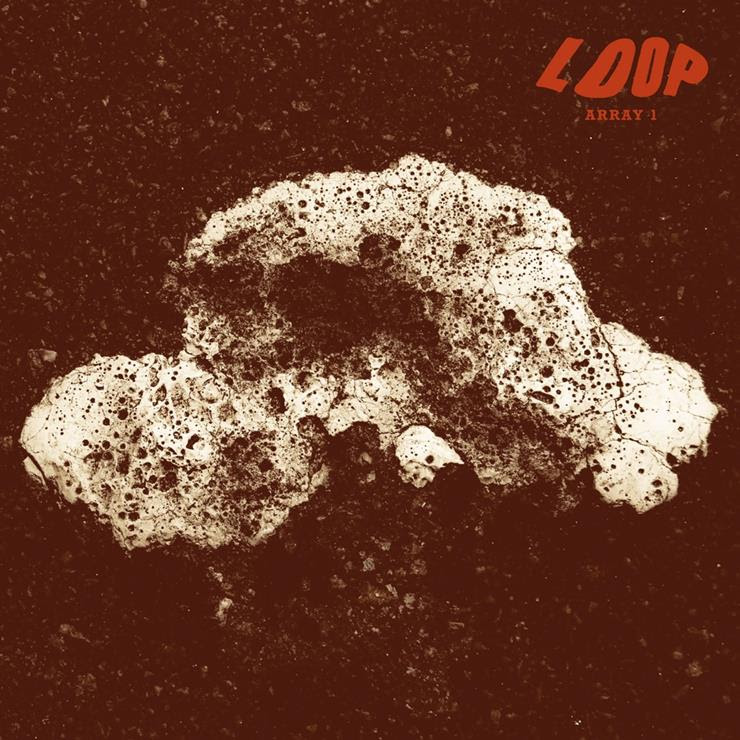