“Looking For Signs” by Leif Erikson

Leif Erikson was the relatively little-known Icelandic explorer believed by many to have been the first Westerner to reach the shores of America (beating Christopher Columbus to establish a Norse colony in the New World). It’s a legend partly paid tribute to in this namesake of a new London five-piece, whose early material also explores that idea of escaping to a simpler, more innocent time.

With the video premiering today, debut track ‘Looking For Signs’ appears as inspired by the dreamy, transatlantic rock of War on Drugs or Kurt Vile as the likes of Fleet Foxes. Lyrically, “Looking For Signs” is described by singer Sam as “a song about growing up in doubt, and not knowing where you – and society in general – is going.” Slowly honing their craft, members of Leif Erikson have been friends from school since the age of 13: firstly forming bands together, and later tailing off into make-do jobs (chef, builder) whilst, collectively, looking for signs. 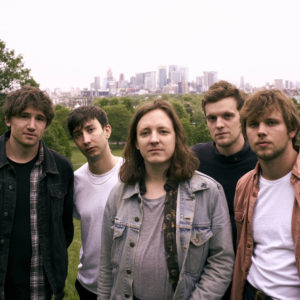 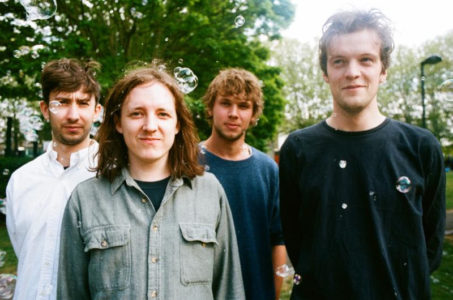 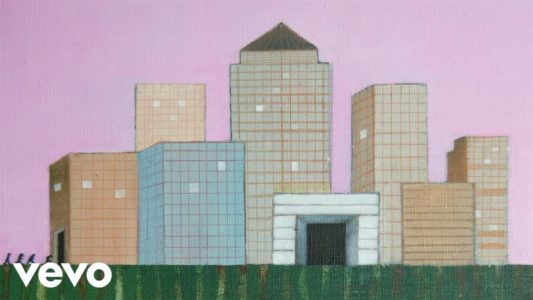