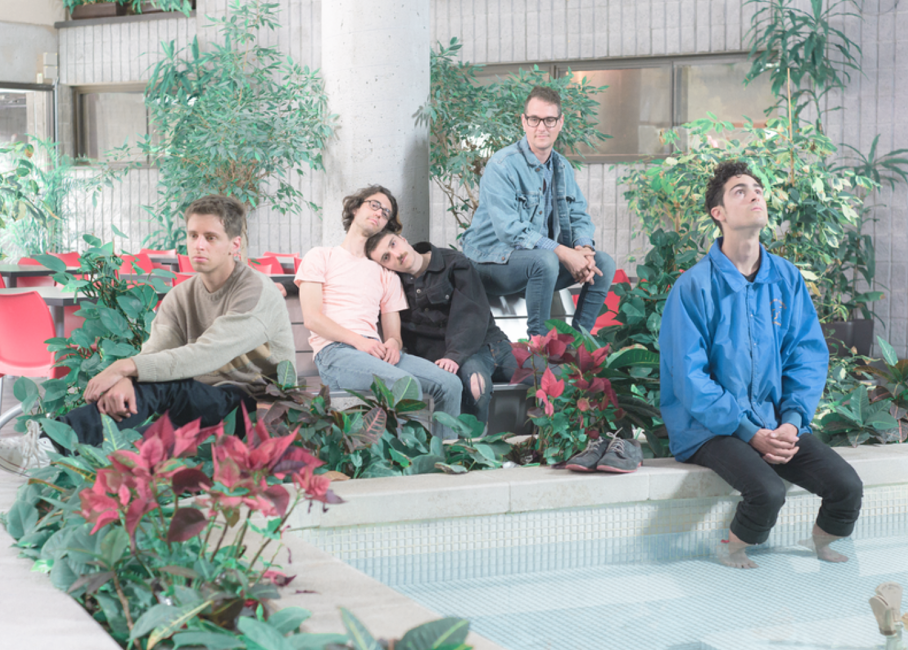 Look Vibrant, are premiering their new single “Numb Your Spirit”. Fans off the band’s experimental sound, will not be disappointed. We can’t wait for more music.

The Montreal based band was born out of a longstanding friendship between founding members Justin Lazarus and Matt Murphy, who began sketching the first LV tunes while busking across Europe together. The duo has since expanded to a five-piece band, with the addition of Andrew David, Eli Kaufman and Alex Rand.

Quote from Matt on “Numb Your Spirit”.

“This song was my attempt at getting in the head of someone I really care about who has endured an unimaginable tragedy. More specifically, it’s about the appeal substances may have when somebody is at their breaking point and can’t deal with unfiltered reality anymore. In my opinion, it’s really easy to stigmatize substance abuse oand pretend that the person who is struggling just needs to put some effort in to curb the habit. So often though that person is dealing with issues that are incomprehensible to most people. Ultimately, the song is about empathy and trying to understand someone you love when they are going through a hard time.”