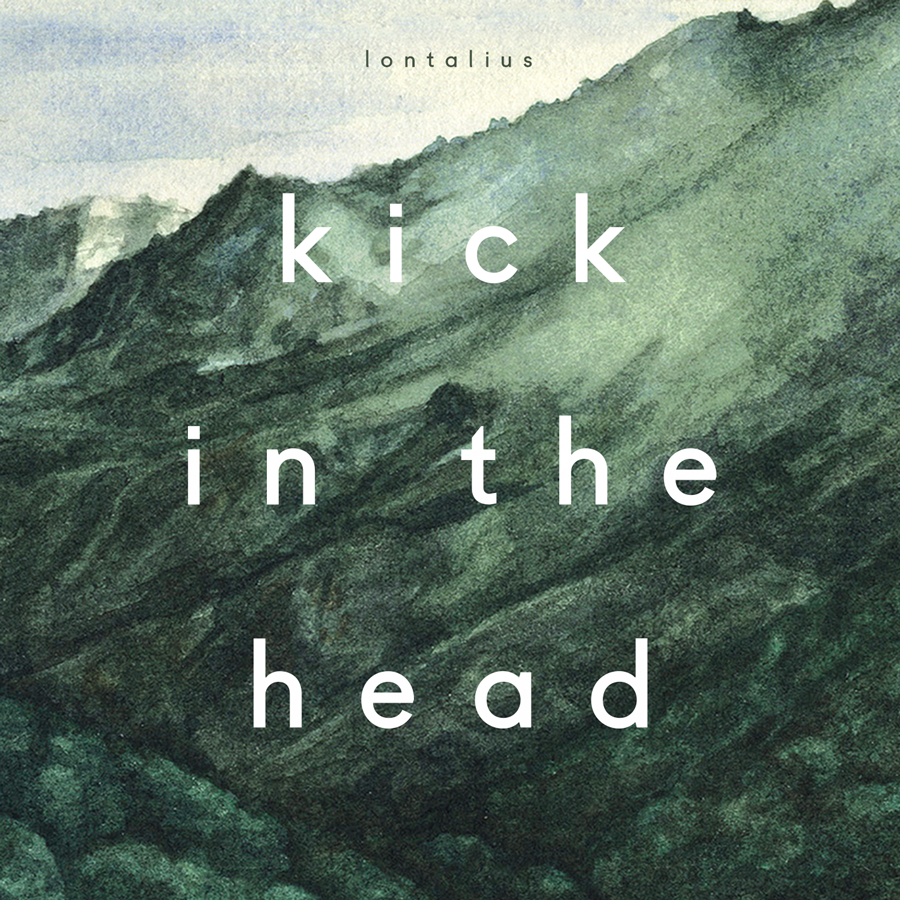 Lontalius has unveiled his brand new single, “Kick In The Head”. As with the recent, “All I Wanna Say”, ‘Kick In The Head’ is also taken from Lontalius’ forthcoming debut album which is expected in 2016 on Partisan Records.

Recorded with Ali Chant (Perfume Genius, Youth Lagoon, PJ Harvey), ‘Kick In The Head’ is a departure from some of Lontalius’ more electronic work and instead finds him with acoustic guitars, sombre strings, and piano chords that gradually swell into a grand arrangement, all layered with Eddie’s distinctive, tender vocals which are central in the mix.

Speaking of the ‘ Kick In The Head’, Eddie himself describes the track as “one of the rockier songs on the album and it’s a bit different from what I’ve released in the past.” He explains “I wrote it as a lo-fi, shoegaze-y demo a few years ago. It took on a new life when I started playing it at shows with my band.”

Lontalius is 18 yr old Eddie Johnston from Wellington, New Zealand. Fresh from playing Ryan Hemsworth’s Secret Songs showcase at CMJ in New York, Eddie is now back home, working with his band to bring his debut album material to live audiences in 2016. Global tour dates to be announced.

Eddie has been releasing music since the age of 13, but started to turn heads in the last year and a half with his Casio covers of Top 40 songs from Nicki Minaj (‘Pills N Potions’), Beyonce (a gently crooned ‘XO’), Ciara (‘Body Party’), Drake, Bieber, Pharrell (a mopey ‘Happy’) and others. Approaching the end of his teenaged years, Eddie began to create and share his own original compositions.