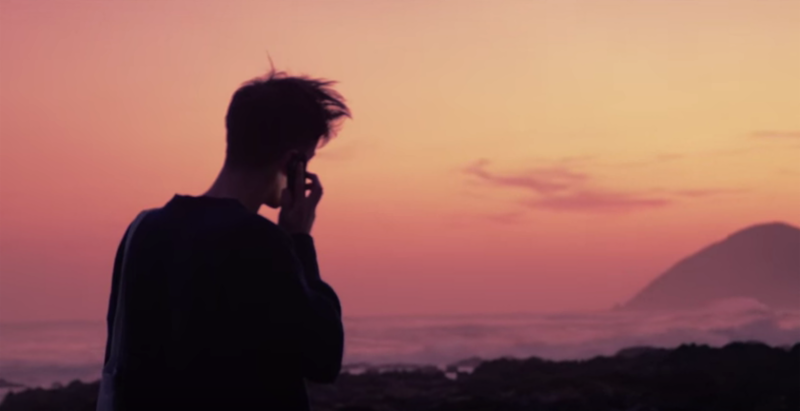 Lontalius (Eddie Johnston) just released the music video for “Glow” from his forthcoming debut LP, I’ll Forget 17. “Glow” was shot in Eddie’s native New Zealand and features the country’s shoreline and lush terrain as background to the story of a romantic triangle. The video was directed by Arty Papageorgiou, who also directed his video for “All I Wanna Say,” and produced by Phoebe Gittins.

In the short time that he has been making music, Lontalius has gone from making bedroom-pop remixes to making fully developed, vulnerable and relatable love songs; made fans out of fellow New Zealander Lorde; collaborated with Ty Dolla $ign and Ryan Hemsworth (including releasing several tracks on Hemsworth’s Secret Songs).