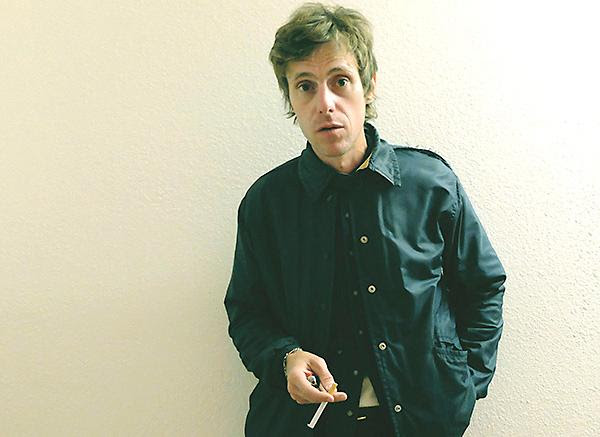 “Working with the creative team of producer Cate Le Bon, drummer Stella Mozgawa and engineer Samur Khouja, on Wink, Tim’s fingered the elusive corners of a perfect square. Their collective creativity and truth craft passages that function independently and as songs within songs, giving the tunes double jointed features that extend their original intentions. On “Long Bow,” a steadfast barrel house riff is augmented by a barrage of phrases, stages, and shards of angular guitar prostration. The tension is unbreakable, a thin plastic slip, as Tim intones words implying and impugning indecision, desire and release (etc) upon a maze of high wild mercury stings. A true song for the here and now, “Long Bow” shakes and wails with certain urgency, held together by Tim’s inviolable, classicist belief in the progression underneath”.