Sivu has confirmed details of second album Sweet Sweet Silent, which will be released on July 7th and is announced today alongside the beautiful first single, “Lonesome.” Introduced recently by returning track “Childhood House,” this follows Sivu’s debut album Something On High, and extensive touring alongside the likes of London Grammar, George Ezra and Bombay Bicycle Club. An intimate run of warm-up dates have additionally been confirmed for next month, as below.

The first single from the album “Lonesome” unfurls slowly from raw electric guitar and piano into a sweepingly beautiful ballad, with strings from Kirsty Mangan and production from Charlie Andrew (the Brit-Award-winner behind the likes of Alt-J and Marika Hackman). Lyrically, “Lonesome” captures the perils of self-doubt and attempts to battle against your own mind (although musically, this is nothing if not decisive songwriting).

Sivu’s second album, Sweet Sweet Silent, addresses these big questions in intimate ways, driven by a sense of experimentation inspired by the likes of Radiohead’s Amnesiac, Wild Beasts, Smother, and lifelong heroes such as Richard Hawley. From the empty spaces to the exquisite orchestration, here are songs about growing up, going home (‘Childhood House’), and the strains on mind – and body – as you get older. Yet in contrast with the existential questioning across Something On High, there’s also a sense of the self-assured; of growing happy with who you are and what you have, instead of constantly searching for a great unknown.

Written and recorded over two years between Cambridge, Brixton and very northern Scotland, Sweet Sweet Silent is nonetheless loud and clear on the considerable talents of Sivu. 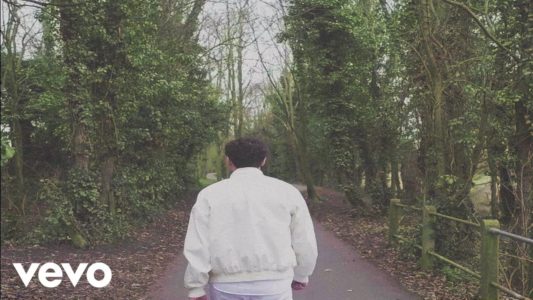