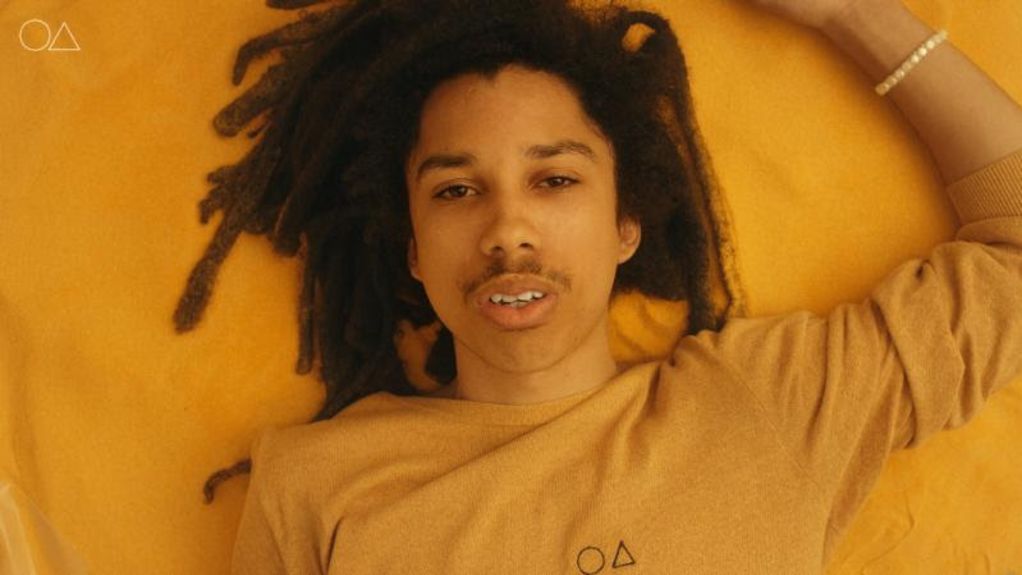 Along with the release, London will be performing his first proper headline shows in NYC and London. On February 22nd, he will be headlining Rough Trade in Brooklyn on with Honduras and Quiet Luke. Early arrivals will be treated to the O∆ VR experience, where attendees will have the chance to explore a virtual expanse scored by London’s music. Directly following NYC, London will be heading out on a West Coast run of dates alongside BadBadNotGood and Hodgy, playing San Francisco, Santa Ana, and Los Angeles.  A few days before he plays the second release show at The Montague Arms in London on March 21st, London will play in support of Glass Animals at their sold out show at O2 Brixton Academy on March 16th. Following the UK plays, London will make his Paris debut at Les Bains on March 23rd.

O∆ is now available on all digital and physical formats. A deluxe version of the vinyl is also available which arrives with a signature O∆ flag.

^ with BadBadNotGood and Hodgy
* with Glass Animals