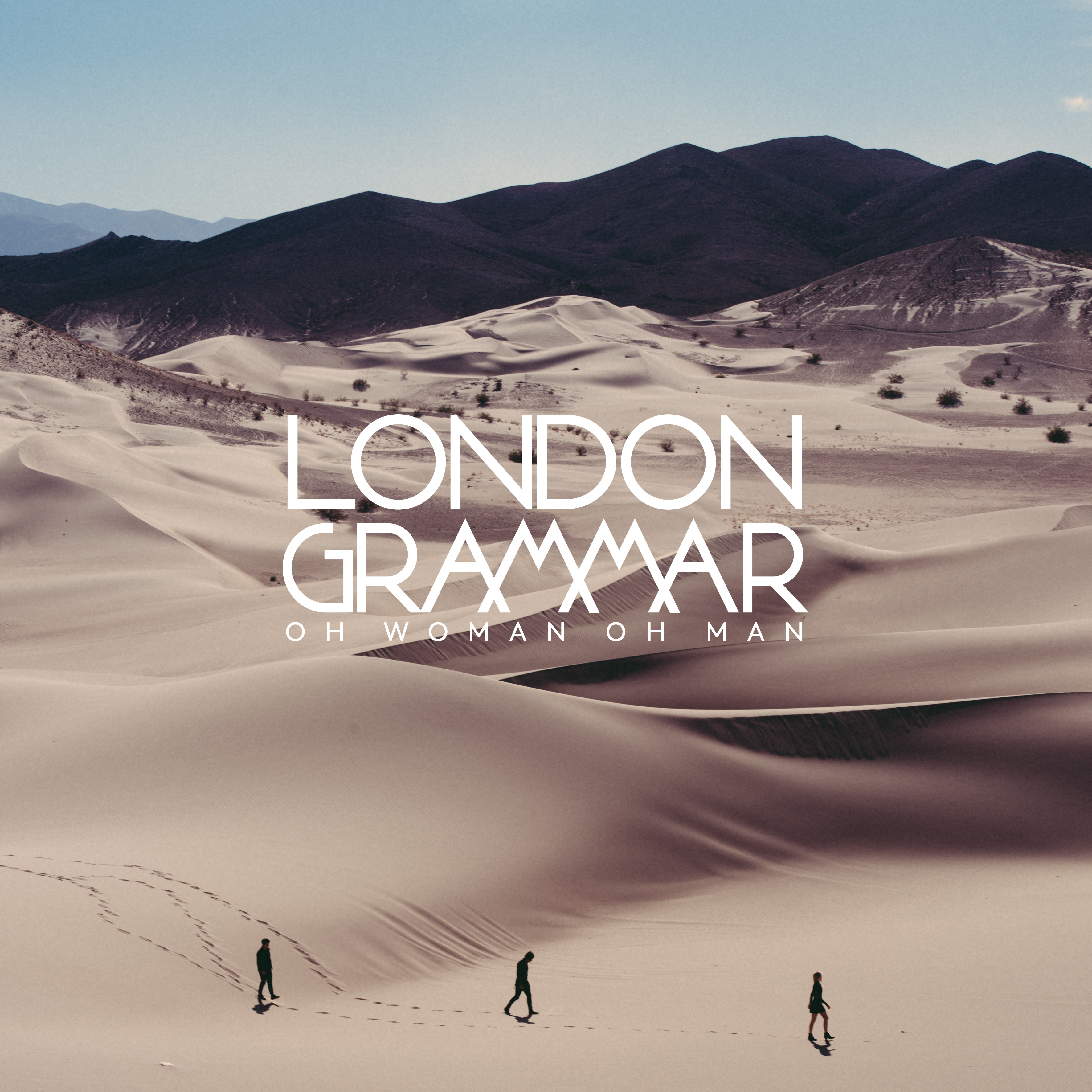 “Oh Woman, Oh Man” mirrors the question of identity, and to what extent gender plays a role in it. We were lucky enough to work with the legendary Tony Kaye on this video, who handled these themes and questions with passion and sensitivity” says Hannah Reid of London Grammar.

Kaye says of the experience, “The grammar of London has taken me over for 2 score daze – maybe more I just don’t know. I kept losing the plot and finding it again. The work is my tag souvenir. The memory is my compass and Sgt Pepper as ever is always my target”.

Having recently performed at performing at BBC Radio 1’s Big Weekend, the band have a huge summer ahead with Glastonbury, Lollapalooza and more to come, before kicking off their now SOLD OUT UK tour in October. 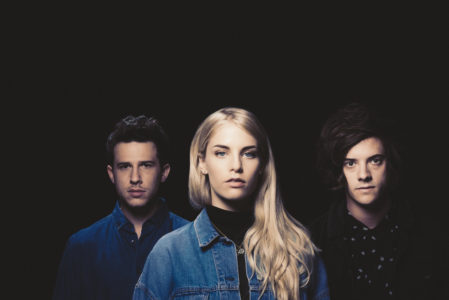