London Grammar return with “Rooting For You” 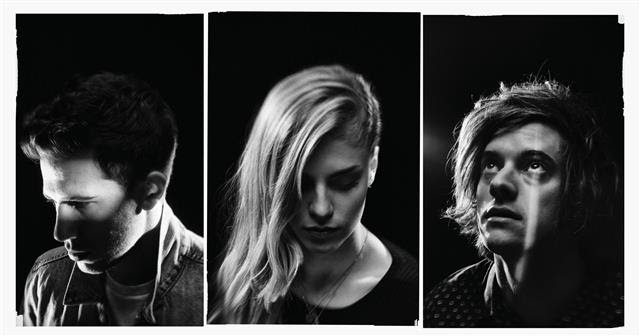 On New Years Day, British trio London Grammar released their new track and performance video for “Rooting For You.” “New Year, new music” the band simply stated on their Facebook, Instagram and Twitter from Australia where they had headlined on New Years Eve at the annual Falls Festival in Byron Bay.

“Rooting For You” is the first piece of new music to come from the band since 2014 and is available worldwide now on all digital platforms. Their new performance video — directed by BISON — can be viewed below.

London Grammar emerged in 2013 with the release of their debut album, If You Wait. Winning a prestigious Ivor Novello Award for their hit single “Strong” and being nominated for a BRIT Award, the trio have since sold-out multiple headlining tours worldwide and have performed on ABC’s Jimmy Kimmel Live!, as well as the former NBC’s Late Night With Jimmy Fallon and CBS’s The Late Show with David Letterman back in 2014.

The band play The Falls Music and Arts Festival in Freemantle, Australia on January 8.