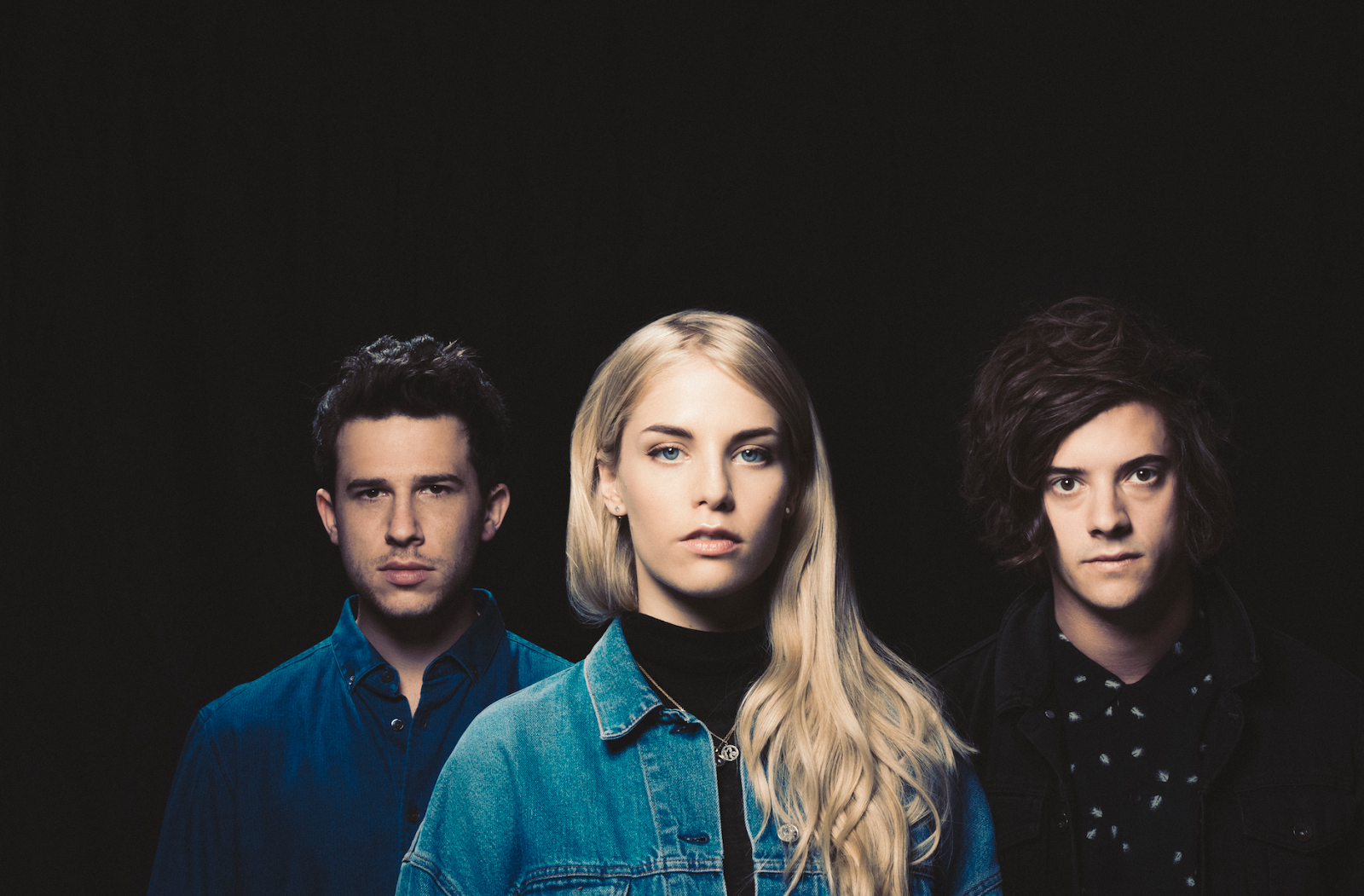 ‘Oh Woman, Oh Man’ follows recent singles ‘Rooting For You’, ‘Big Picture’ and most recently ‘Truth Is A Beautiful Thing’ and comes ahead of the release of the trio’s much anticipated second album, Truth Is A Beautiful Thing on June 9 via Metal & Dust/ Ministry Of Sound. The album was written almost entirely by Hannah Reid, Dot Major and Dan Rothman. The trio worked with the likes of Oscar winning producer Paul Epworth (Florence & The Machine, Adele), Jon Hopkins (Brian Eno, King Creosote) and LA based Greg Kurstin (Sia, Beck) as well as Tim Bran and Roy Kerr on the album.