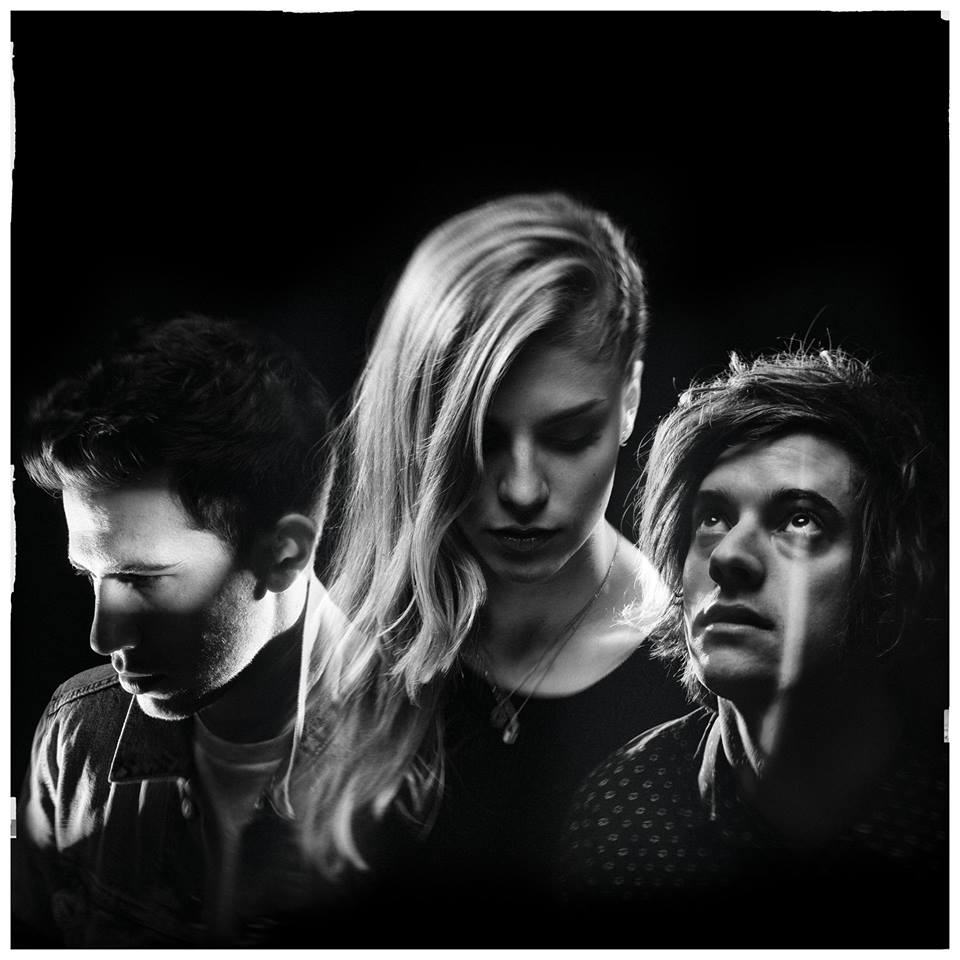 Today, London Grammar have shared the video for their new single “Big Picture”, released through Metal & Dust/Ministry Of Sound. Produced by British musician Jon Hopkins (Brian Eno, King Creosote), this is the second track to be heard from London Grammar this year.

The band (Hannah Reid, Dot Major and Dan Rothman) worked with video director Sophie Muller (Coldplay, Beyonce) to create a widescreen visual concept, vivid enough to reflect the track itself. The result is a video unlike anything London Grammar have dabbled in before.

“Big Picture” is the follow-up to “Rooting For You” which the trio dropped unexpectedly on New Year’s Day along with a performance video. London Grammar emerged in 2013 with the release of their debut album, If You Wait, and quickly went on to sell over 1.5 million albums worldwide, winning a prestigious Ivor Novello Award for their hit single “Strong”, and being nominated for a BRIT Award.