London Grammar Look After Themselves 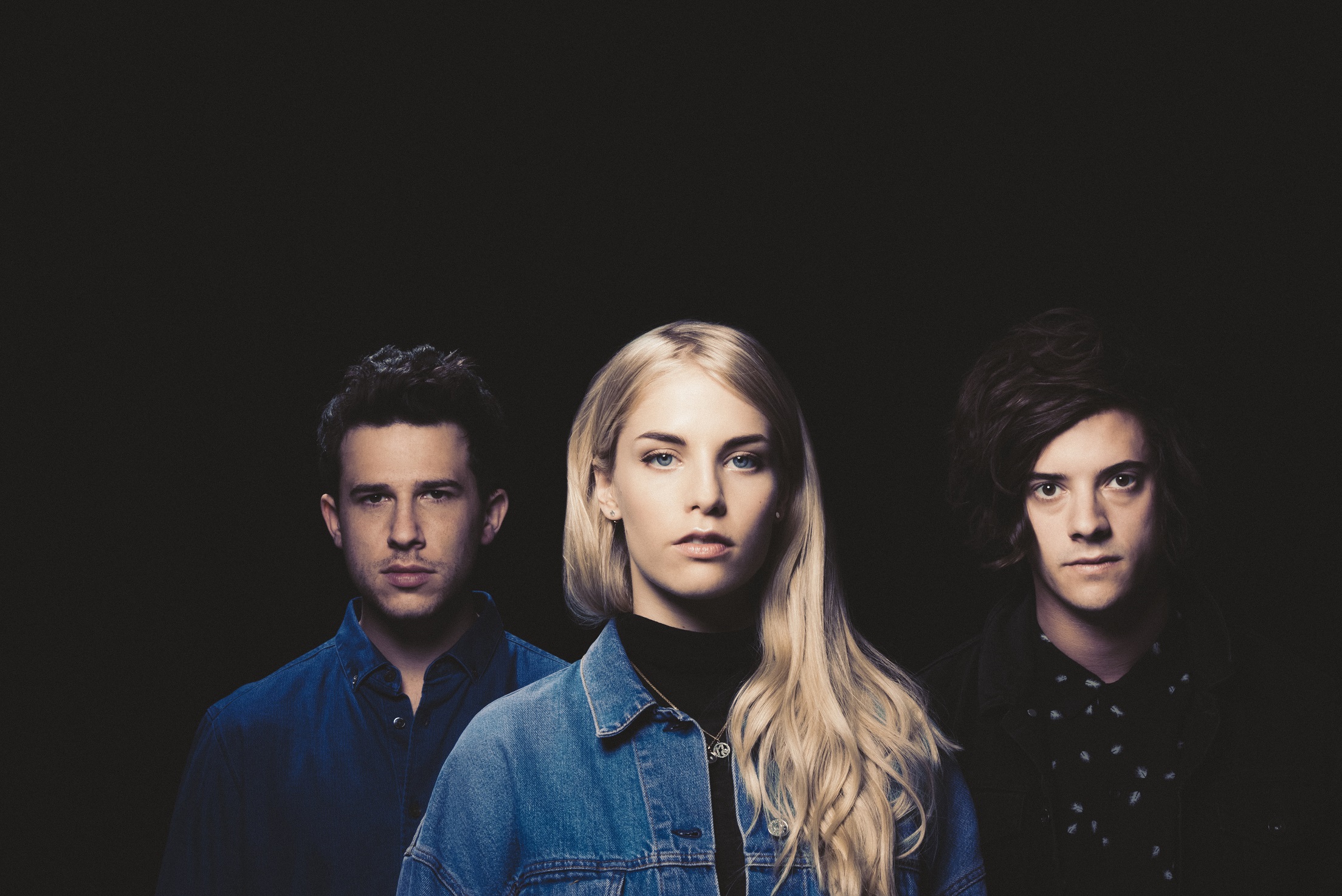 As a budding band, working hard can be the difference between success and failure. But pushing yourself too hard can be its own game of life and death. After extensive years of touring, UK trio London Grammar decided they needed to change up their tour life or they’d never be able to survive life on the road. Nearing destruction, their touch of self-respect culminated in their new record Truth Is A Beautiful Thing which found them pushing their sound more than ever before. We caught up with member Dot Major to talk about their near demise, how they’ve come back together and how they let go.

Northern Transmissions: It really feels like you let yourselves go big and epic on this record more than before, where did this come from if it wasn’t just a sense of confidence coming from the first record?

Dot Major(London Grammar): I think there was a natural transition in the sense that we all changed individually as musicians. It wasn’t so much a conscious thing and it took us time to find the place that we got to with it. We were certainly wary of it being too big and epic because we know that the space will always be the most important thing in our music.

NT: The record also has a strong sense of momentum as it moves along, was this the intention or something that started to come together as you arranged the album?

DM: We wanted to have a side to this album that perhaps wasn’t so present on the first. Namely a sentiment that’s a little more uplifting, not necessarily through tempo but through Hannah’s lyrics and the tonality of the music.

NT: I know you were worried about hitting the sophomore slump for this record, what did you do to try and avoid this?

DM: Its inevitable to have those worries on a second record. In the end the only thing that cures that is getting back into he creative space and spending time with each other. Touring is a strange thing to do ultimately and it’s a different world so you need to change the entire minds focus on order to get back to where you were in the first place.

NT: You guys ended up taking a long break for a while due to exhaustion and medical issues, how did you avoid them for so long and what finally made it seem like it couldn’t be avoided?

DM: It took us a long time to learn where the limit was. Sometimes as a new band it feels like saying no is something ungrateful because you have so many people supporting you that you didn’t necessarily expect. But ultimately the most important thing is looking after each other and making sure you aren’t pushing yourself to a place that isn’t sustainable.

I understand you’ve started working in recovery days as a requirement on the road?

DM: Absolutely. We always want to make sure the show is as good as it can be. 50 great shows is more productive that 150 ones where people have payed hard earned money to see you and you can’t represent yourselves properly.

NT: Coming back from such a serious stop, was the oomph in sound part of a revitalized feeling for you as a band?

DM:The whole process feels like a revitalisation in the end.

NT: Did you find pulling lyrics from your time on the road an intimidating and revealing process or more like a pressure release?

DM: Hannah’s lyrics are essentially very personal. But she has a way of speaking about things in her own life that is very touching and so they become something else. People can identify with them because she speaks about universal things; love, hurt and relationships of people. Of course being on the road was a part of that but I wouldn’t say it’s lyrically an album about touring.

NT: Considering the broader senses of production from electronics to overtly bombastic percussion where were you pulling from on this record that you hadn’t before?

DM: That was something that was difficult to find the right balance for. We have arguments in the studio as all creative collaborations do but i think we are learning how to make those as productive as possible.

NT: What was it like working with Tony Kate and Tye Sheridan for your “Oh Woman Oh Man” videos?

DM: Working with Tony was amazing. His energy is quite remarkable and his ideas flow constantly.

NT: What did Greg Kurstin and Paul Epworth bring to the album?

DM: Both brought a lot of things, As producers they both posses the most important quality, the ability to find their place within any environment. Greg would just jam with us as if he was the fourth member of the band and that gave us a lot of confidence. Paul delivered the album a sonic quality that we simply wouldn’t have been able to achieve without him.

NT: Alternatively what did working with Roy Kerr and Tim Bran from your first record bring that the others couldn’t?

DM: Tim and Roy have an understanding of us both as a band and individually that thy have from seeing us grow together from the beginning. That’s something that you cannot replace. They brought a great deal to the album again.