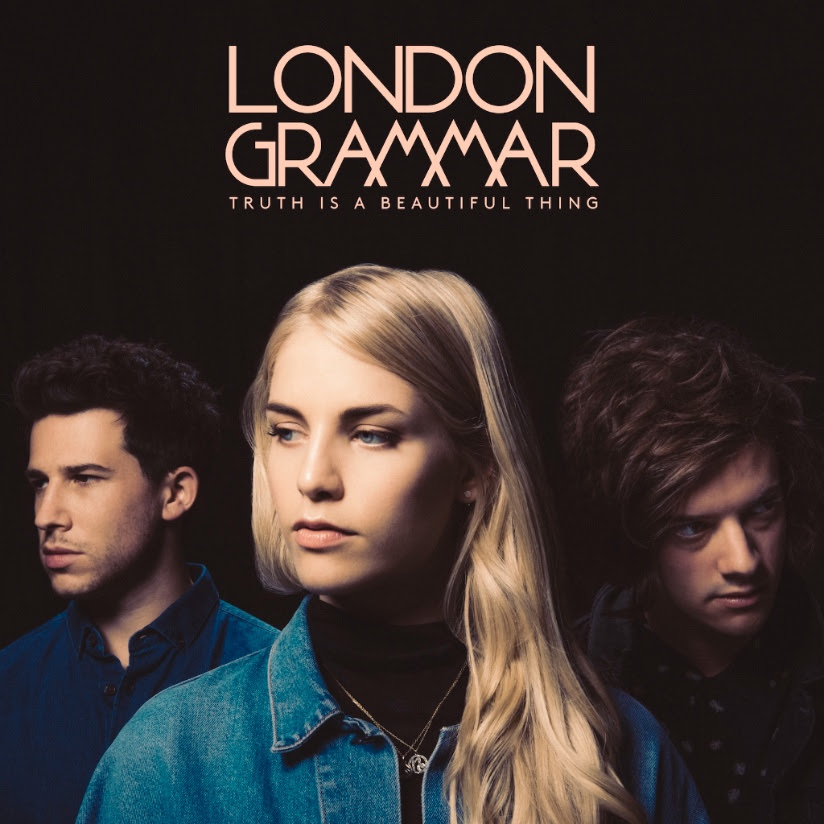 Today London Grammar announce the release of their second album, Truth Is A Beautiful Thing on June 9 via Metal & Dust/Columbia Records. Additionally, the title track is available now via all DSPs.

In other news, the band will be returning to North America this summer with a live performance at Chicago’s annual Lollapalooza Festival. The band will be gracing the stage on Sunday, August 6th. Earlier this year, the band released new tracks “Rooting For You” and “Big Picture” and performed new material to a sold-out crowd in both Los Angeles and New York City.

As with their debut album, Truth Is A Beautiful Thing was written almost exclusively by Hannah, Dot and Dan who poured their experiences from thirty months on the road into the new material. The trio went on to work with the likes of Oscar winning producer Paul Epworth (Florence & The Machine, Bloc Party), Mercury nominated Jon Hopkins (Brian Eno, King Creosote) and LA based Greg Kurstin (Sia, Beck) as well as Tim Bran and Roy Kerr who also worked on their debut album.