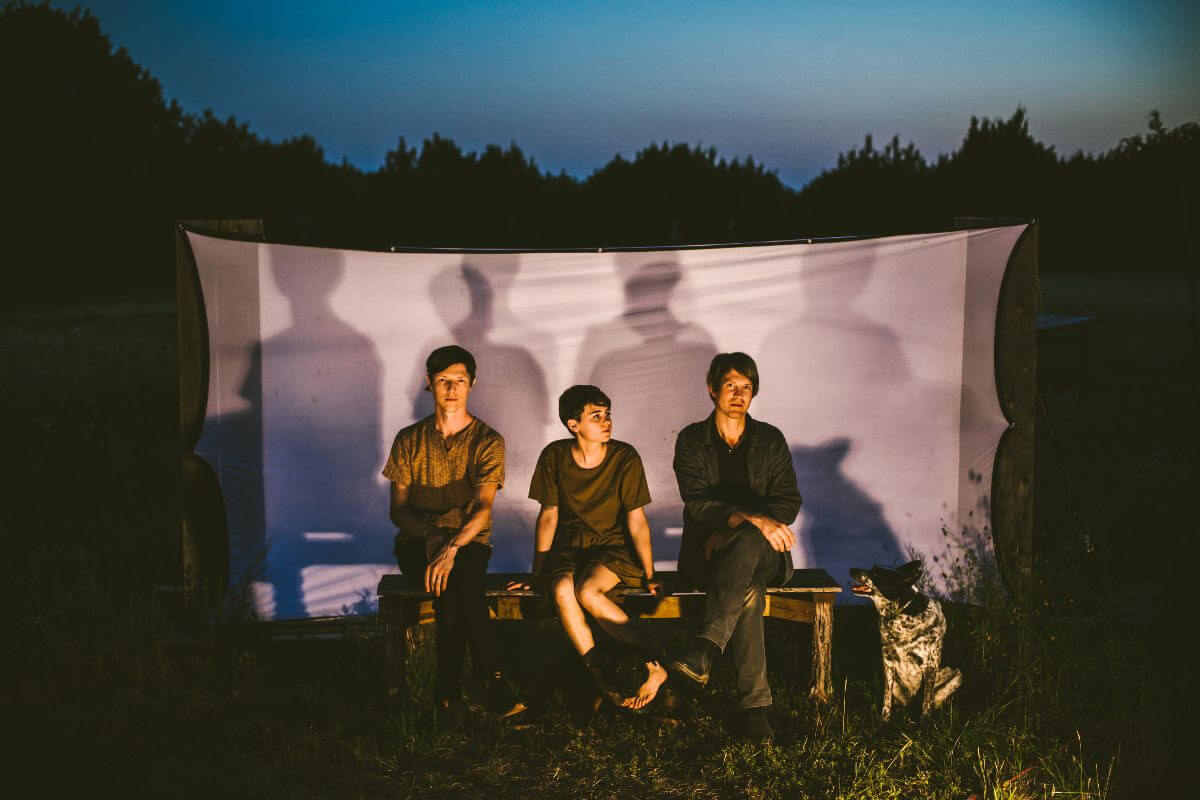 Sub Pop Recording artists Loma have released a new music video for their current single “Going Out.” The track is their re-work of Danish pop artist Dinner’s 2014 single. The visual, directed by and starring Loma’s Emily Cross, follows the singer on a gorgeous sunny day throughout the woods and meadows of southern coastal England, where going out is a new—and slightly nervous—prospect.

Dan Duszynski from Loma on “Going Out:”

“Songs are like cats—sometimes they just pick you. Emily and I first heard “Going Out” while we were playing at a record store in Austin a few years ago. I went to the counter to ask who it was, and the album (Dinner’s Three EPs) is still in rotation at our home/studio. We couldn’t resist making our own version because it always cheers us up. Who doesn’t need that right now?”

The eleven-track effort, which features lyric videos for “Homing” and “Ocotillo” and official videos for “Half Silences,” “Don’t Shy Away,” “I Fix My Gaze,” and “Elliptical Days,” was produced and recorded by the band at Dandysounds in Dripping Strings, Texas—except for “Homing,” which was produced by Brian Eno.