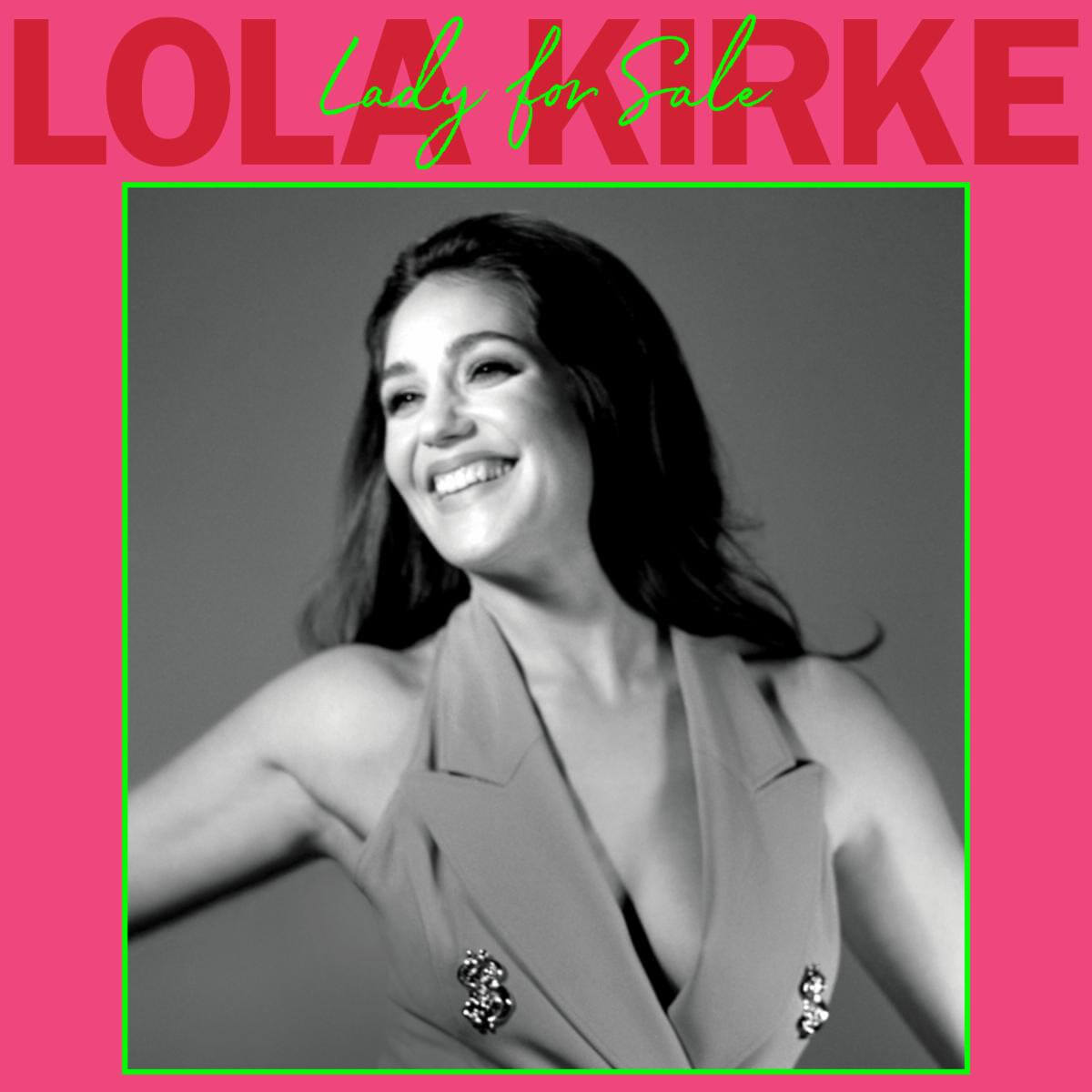 Musician/actress Lola Kirke has released the second single “Broken Families.” The track is off the multi-talented artist’s forthcoming release Lady For Sale, available April 29th via Third Man Records. The album, is Kirke’s first album with Jack White’s Nashville-based indie after signing with them last year. “Accompanying the track is a video shot in downtown Nashville”, by directors Ward + Kweskin and starring actress Ross Days and Kirke.

About the song Kirke said, “For years, I’ve tried to understand why, as a girl from New York City, I connect most with country music. Maybe I’m just a giant poser or maybe it’s the singular way Country can express the most complex and difficult feelings, with wit and grit to boot. It all started for me as a teenager, listening to Patsy Cline and Loretta Lynn. Over time, my taste has grown to include more recent artists like Martina McBride and Miranda Lambert to name just a couple. When Courtney and I sat down to write, we challenged ourselves to write a song we could hear on country radio. Which is fucking hard by the way! I’m not entirely sure we achieved that, but I do think the result is a unique hybrid of our more idiosyncratic sensibilities and the music I admire so much. Whatever the case, it’s an honest love song about not wanting to repeat the cycles that probably made you fall in love with each other in the first place. It’s about wanting to change and stay the same, being hopeful when you’re feeling hopeless. If that’s not Country, I don’t know what is.”

Born to a musical family (her father is Simon Kirke, drummer of Bad Company and Free), Lola embarked on her own musical journey with her four-track EP released in 2016. An acclaimed debut album, Heart Head West, followed in 2018. Managing to juggle both music and acting – earning acclaim in both fields – she began to split her time between Nashville and New York to work on her Lady For Sale.