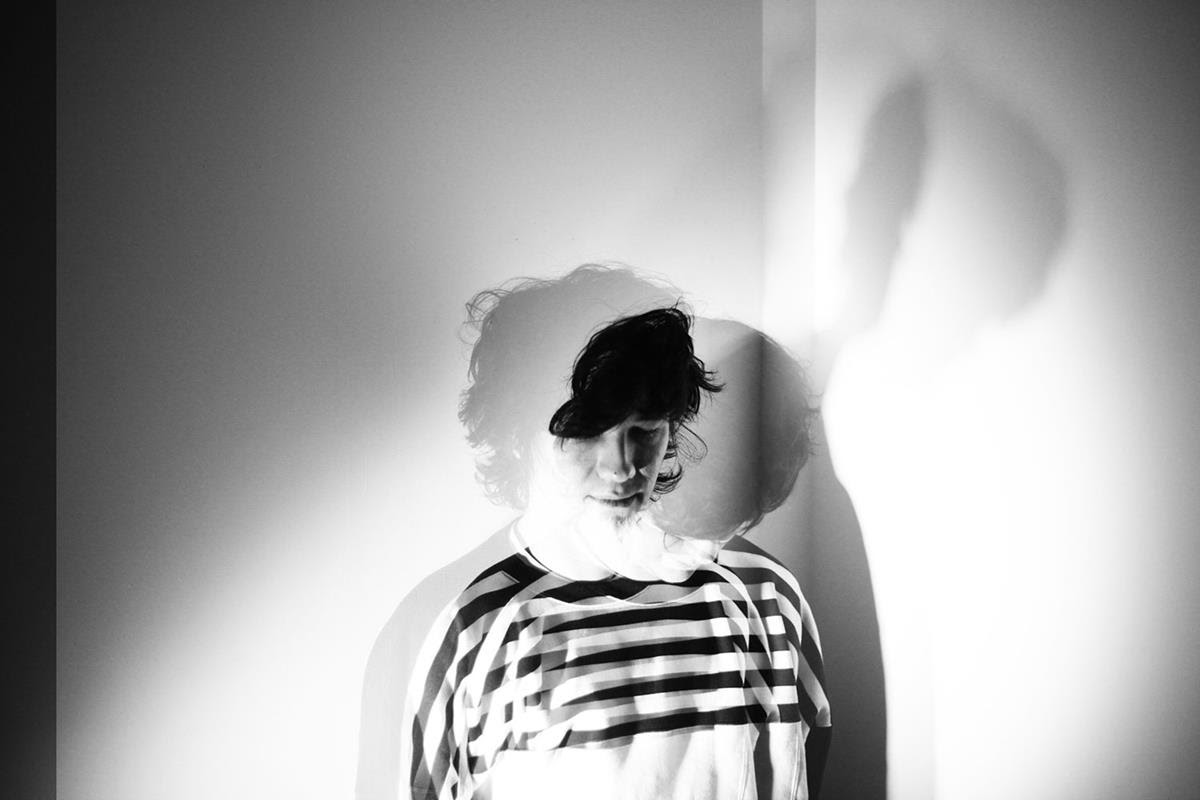 As half of Teengirl Fantasy, Logan Takahashi is best known for making glassy, expansive tracks. On his debut solo album, NoGeo, however, he creates an intimate world of fertile, furtive rhythms. Throughout the album, techno-tinged patterns unfurl with zeal and digital melodies slowly rise and fall.

“I started a lot of these tracks almost as etudes for myself,” Takahashi explains. “I was trying to draw on my experiences both from the last few years of my life working with TGF and from my musical experiences beforehand.”

Takahashi grew up studying classical violin as a child and attended Oberlin Conservatory, out of which Teengirl Fantasy was born. “There are many things that I still either use or try and consciously reject from my musical upbringing and this was a way for me to explore some of that,” he says. Much of NoGeo was composed using Elekton’s Monomachine, which contributes to its minimalist aesthetic. Built on a sturdy rhythmic foundation, it is ornamented with flighty sounds from oblique sources. “People talk a lot about borderlessness in dance music, and I get it—I’ve always been most drawn to music that exists in or a works to create new grey areas,” Takahashi explains. “From the late ‘80s Japanese Neo Geo genre to the early ‘00s Brooklyn tabletop electronics scene, I’ve always been inspired by the notion of being able to create your own vocabulary.”

As Takahashi points out, the album’s title is a nod to the musical style that Ryuichi Sakamoto spearheaded, one that fused Japanese and Western influences. Sometimes that influence was direct: the track “Kazoku Ogawa” was inspired by Takahashi uncovering a box of lost letters written by his grandfather containing family secrets from Japan. Others, like the somber, quietly cruising “Rekr,” simply use the idea of obscuring borders as an abstract starting point. “There’s an idea that I’ve been pretty inspired by for the past 5 or 6 years, and it’s the idea of viewing technology and computers as ‘organic,’” he says of the thought-process behind “Rekr.” “We normally think of ‘technology’ and ‘organic’ as two separate things, but computers are made of crystals and metals and magnets from the earth. That idea is interesting to me.”